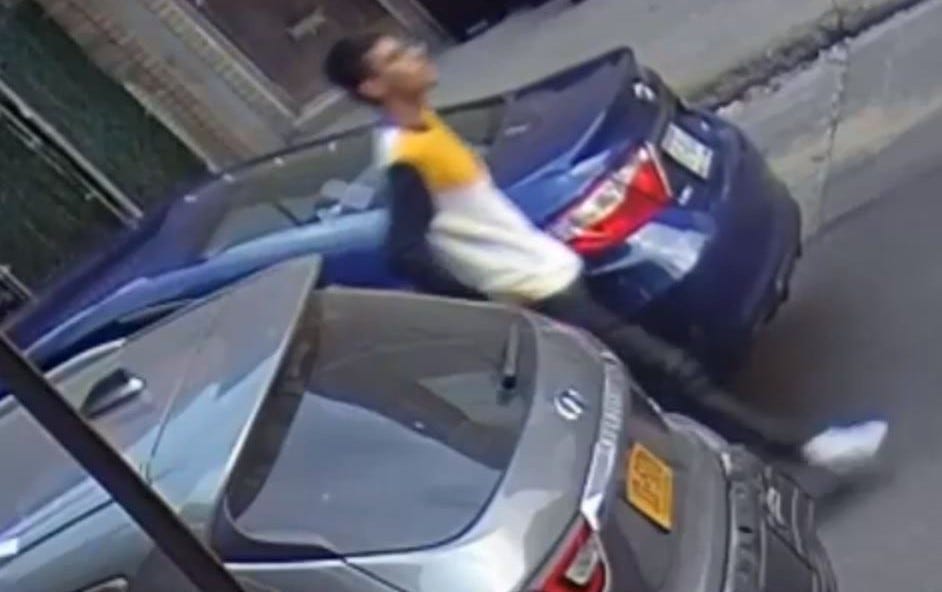 NYPD Arrests Man Connected To A Series of Attacks on Jewish Community on Shabbos, Perp Apologizes

Held for harassing Chassidim during Shabbos in Brooklyn recently, 20-year-old Danial Shaukat from Brooklyn was charged with Aggravated Harassment/Hate Crime by the NYPD.

On Saturday, May 22, Shaukat was in front of 4911 16 Avenue (Agudath Israel of Sixteenth Avenue), in a blue Toyota Camry which was parked at the premise. Danial was one of the three male occupants of the vehicle who began to yell anti-Jewish statements at a group of four male victims who were in front of the location. Soon afterward, the four male victims entered the Synagogue and locked the door, at which point two of the males exited the Toyota Camry and began to bang on the front door of the synagogue. The males then kicked the passenger side mirror to an unoccupied 2014 Audi Q7 parked at the location, causing more than $250 in property damage. The males then fled the location in the blue Toyota Camry traveling eastbound on 16 Avenue.

On Tuesday, outside the Borough Park precinct station house, Shaukat apologized for his actions, saying, “I’m Sorry”. Shaukat was also involved in two other bias crimes, officials said. He is facing hate crime charges of aggravated harassment and is expected to be arraigned on Wednesday morning.