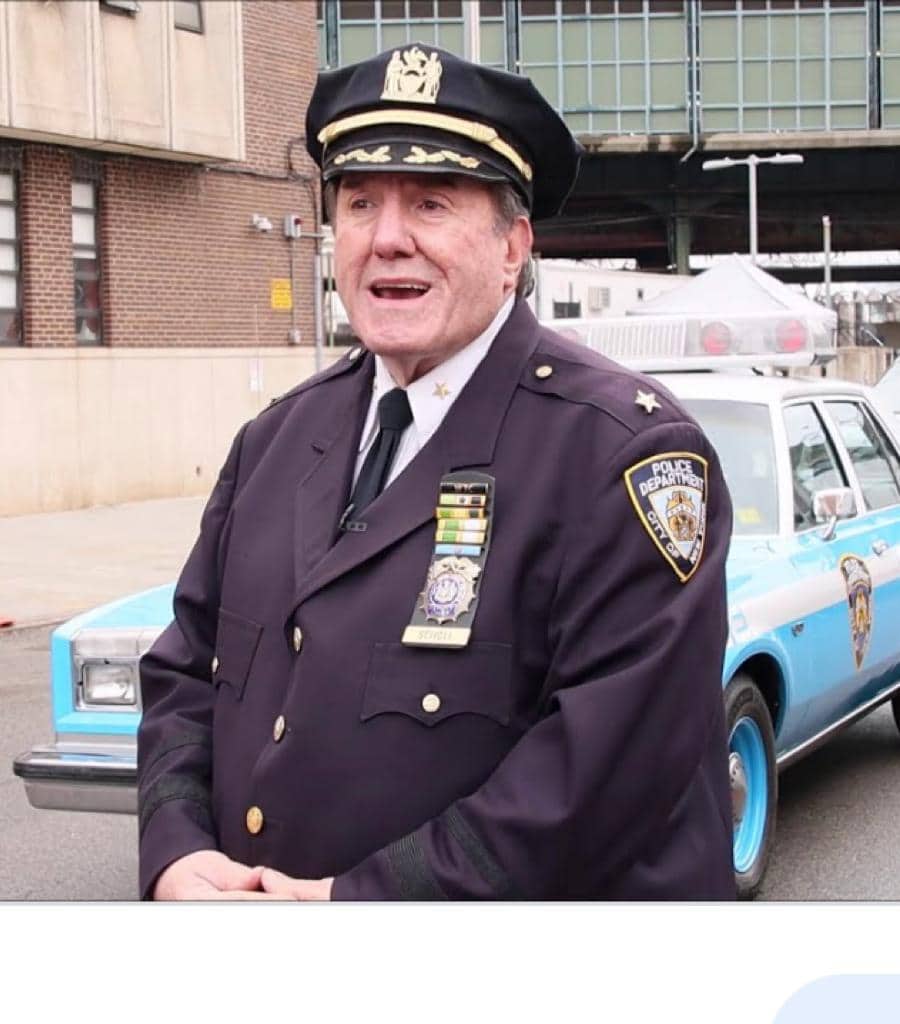 The Jewish community in Brooklyn is mourning the death of one of its true friends, retired NYPD Deputy Chief Charles “Chucky” Scholl, who passed away on Friday morning.

Scholl, 65, died of natural causes at his home.

During his NYPD days, Scholl constantly patrolled the streets of Brooklyn and received over 60 departmental recognitions.

People love him because he not only enforced the law but has made lifelong connections with the people in the communities he served.

He showed the world how it is to be a true leader of the NYPD.

In his NYPD days, Scholl also worked closely with major community organizations such as Hatzolah, Shomrim, Misaskim, and Chaverim.

As a leader, he could defuse situations quickly and worked tirelessly on behalf of the people of Brooklyn.