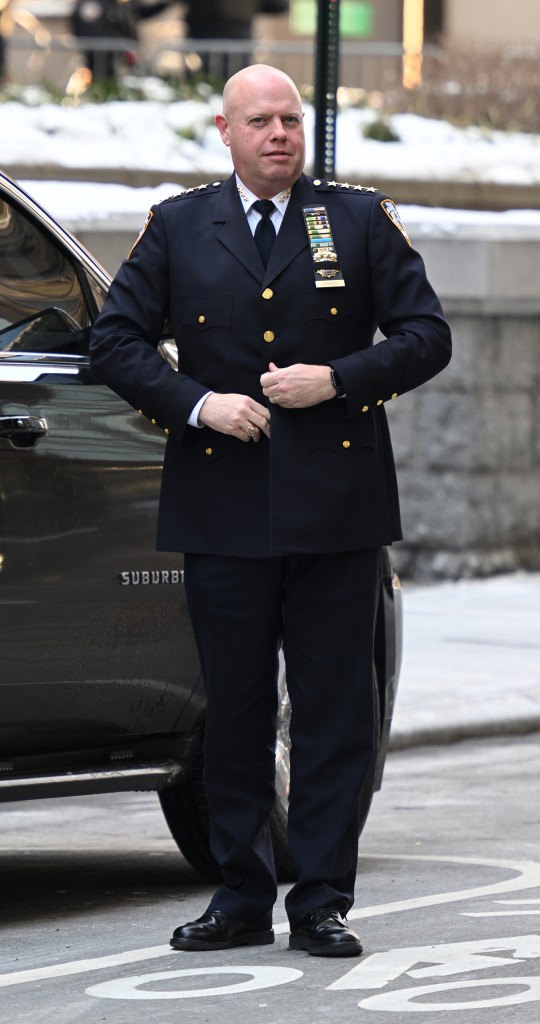 NYPD Chief of Department Kenneth Corey said New York’s Finest are now angry due to the proliferation of many illegal guns on the streets of Big Apple.

Corey said the police officers are exerting efforts to seize these guns but criminals continue to gain access to these guns.
“It hits very close to home,” Corey said.

“They’re devastated and they’re angry. They’re angry because there’s so many guns on the street and there are no consequences for people who are carrying the illegal guns,” Corey added.

Corey made the statement as the latest NYPD data shows five police officers shot in the first 21 days this year — two of them fatal.”

“They’re putting themselves in danger to go get these guns off the street, and yet the same people they are arresting are back out walking the street and all-too-often now using the guns against them,” he added.

Earlier, Wilbert Mora, 27, and his 22-year-old partner, Jason Rivera, were ambushed mortally wounded during a domestic incident call in Harlem on Jan. 21.

Lashawn McNeil, 47, a career criminal shot the officers with an illegally modified 9 mm Glock 45 and had an AR-15 assault rifle stashed in the apartment, police said.

McNeil died after being shot by a third officer at the scene.