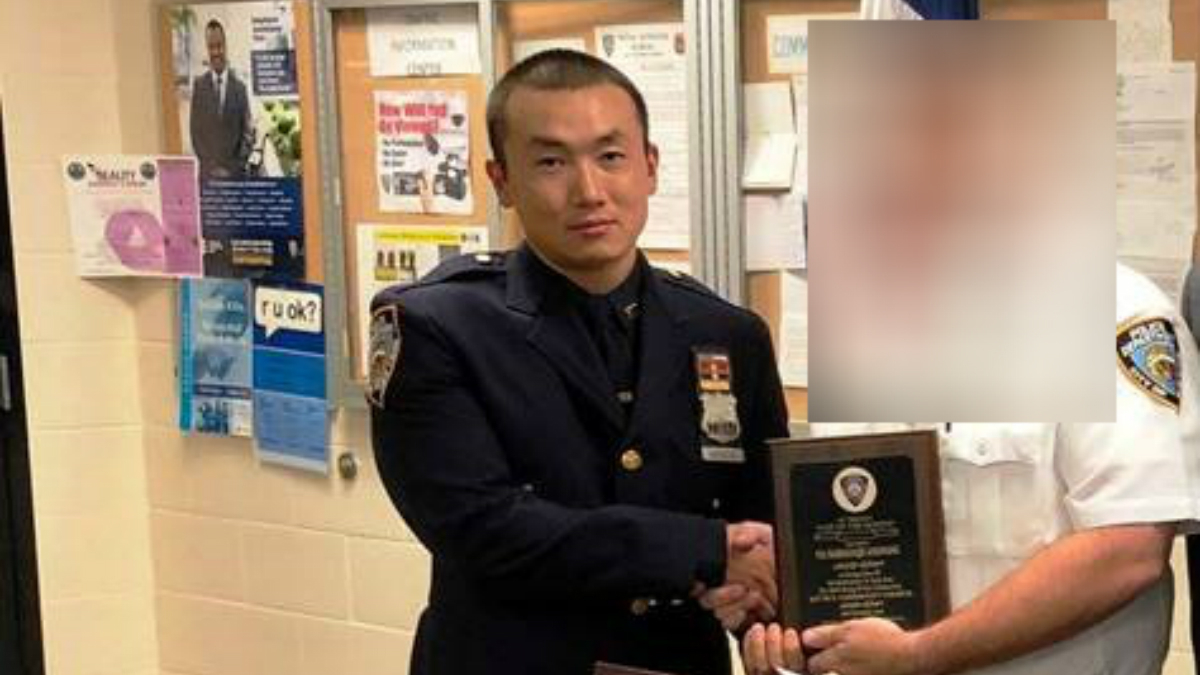 NYPD Cop Suspected To Be a Chinese Agent Charged

A New York Police Department officer was arrested on Monday after a criminal complaint was filed against him. Suspected of acting as an illegal agent of the Chinese government, federal prosecutors in Brooklyn charged him with acting as a foreign agent without notifying American authorities.

Suspected of using his position in the department’s community affairs unit to give Chinese officials access to secret and insider NYPD information about its officials and operations, Baimadajie Angwang, 33, was arrested on Monday. Born in China’s Tibet region, Angwang allegedly reported on the activity of ethnic Tibetans in the New York area to the Chinese consulate and was tasked with recruiting potential intelligence assets among the city’s Tibetan community, prosecutors said.

The Federal prosecutors also charged the man with wire fraud and obstruction of an official proceeding — prosecutors claim he lied on a national security clearance form that granted him a “secret” security clearance. Awang, who joined the department in 2016, is part of the NYPD’s community affairs unit based in Queens. He is currently suspended; the NYPD did not respond when asked whether he is suspended with pay.

Prosecutors allege that since 2018, Angwang has maintained a relationship with at least two Chinese officials stationed at the consulate in New York. He allegedly received tasks from and reported back to them, even referring to one of the officials repeatedly as “Boss.” Investigators also found that in 2016, Angwang wired $100,000 from a U.S. bank to his brother’s account and subsequently wired an additional $50,000 to someone else in China. He also received multiple wire transfers from China, officials said.

A naturalized US citizen, Angwang came to the United States from China on a cultural exchange visa, overstayed his second visa, and eventually applied for asylum in the United States, claiming he was “arrested and tortured” in the People’s Republic of China due in part to his Tibetan ethnicity.

According to Federal officers, Awangwang has made contact with his Chinese ‘bosses’ multiple times over the past years, feeding them inputs on law enforcement and political information, from across the city.