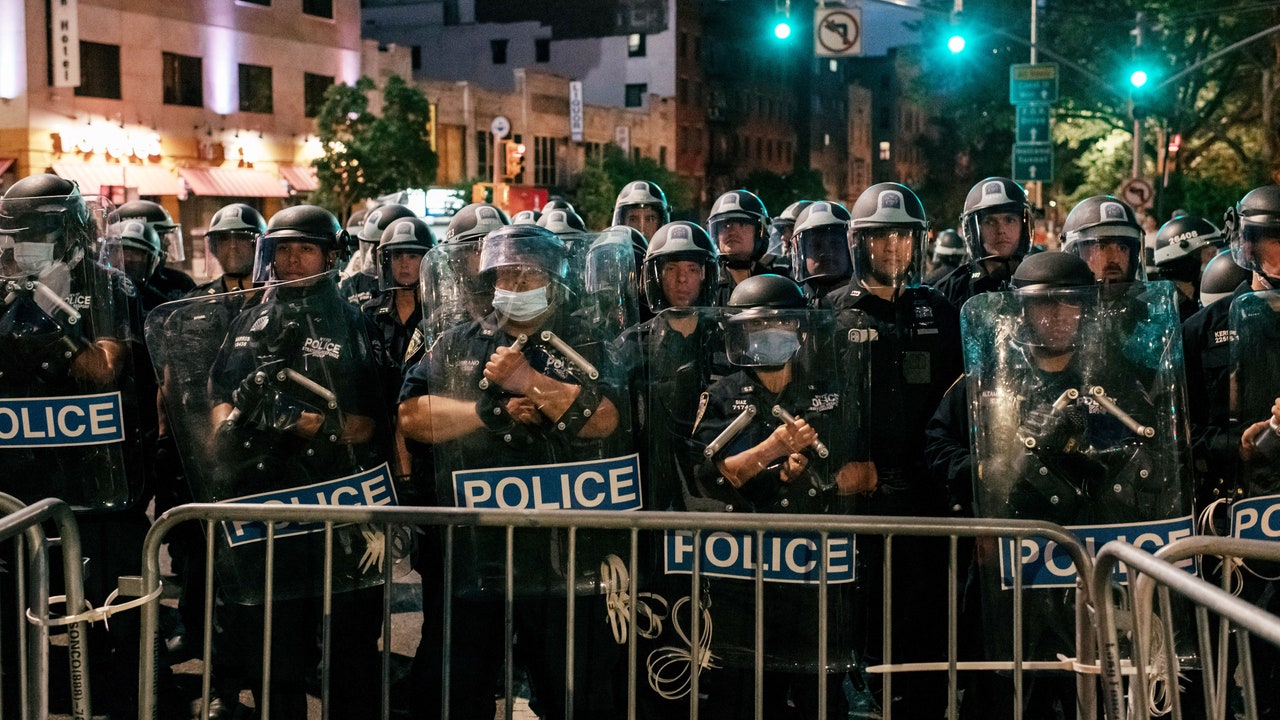 NYPD Cops Alerted Towards The Possibility of More Protests

As elections near and the SCOTUS nomination hearings begin, NYD officials have been alerted and asked to stay prepared for the possibility of more protests starting October 25th.

In a memo acquired by the New York Post, the NYPD is preparing for protests in the city as the presidential election nears and contentious Supreme Court confirmation hearings begin for Judge Amy Coney Barrett. As stated in the memo, ‘the department will require most cops to report for duty in uniform and should be prepared for deployment starting Oct. 25.”

Witnessing a slew of protests this year, especially with regards to the Black Lives Matter Movement, which was massively supported by New Yorkers, the NYPD has been asked to keep its guard up, in order to prevent anything untoward from happening, given the coronavirus spread.

The memo further reads, “This November 3rd will be one of the most highly contested presidential elections in the modem era. There is also a strong likelihood that the winner of the presidential election may not be decided for several weeks. Accordingly, we should anticipate and prepare for protests growing in size, frequency, and intensity leading up to the election and likely into the year 2021.”

As reported by CNN, the department has been training for election unrest as federal law enforcement agencies have held discussions in recent months with sheriffs and local police charged with keeping order in the event of disputed results. Now, every uniformed officer in New York will take a two-day course focusing on tactical measures as well as the psychology behind protests, to handle such events better.

In some instances during the BLM protests demanding justice for George Floyd and repudiating the police, demonstrators in New York ran riot in Manhattan on several nights, ransacking stores and torching police cars. In order to prevent these episodes from taking place again, the NYPD will be making sure that adequate deployment is in place. Also among the concerns is the possibility of armed extremists who may try to stop or interfere with vote-counting.