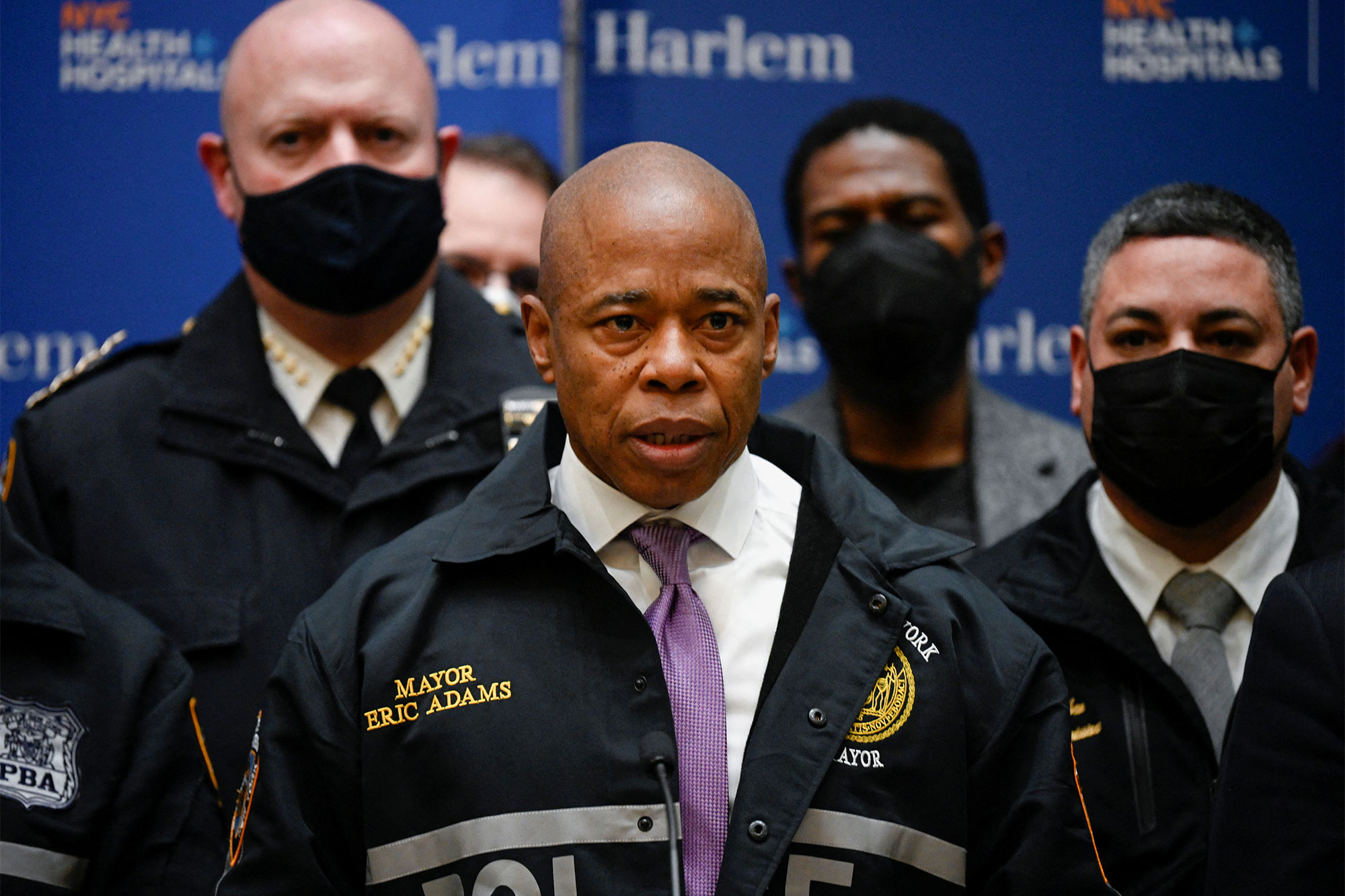 The police officers who refused to be named said such an idea is out of context since the price of housing in NYC is very high.

“As soon as he pays me enough to rent an apartment in the city, I will move,” a Manhattan cop said.

“I am sure he knows he doesn’t have the power to make that decision. He is just making noise for his voters,” the cop said.

Earlier, Adams said it makes no sense that police officers would live outside of NYC since these people are being paid to protect New Yorkers.

“I want you here in this city,” Adams said.

He shouldn’t have 30 something percent of officers residing [out of New York City]. There’s no such thing as being off duty, so technically, if you see a crime and you don’t take action as a police officer, you could be held accountable for that,” Adams added.

He said it does not look good that tax dollars are being paid to an NYPD cop for eight hours and then 16 hours he’s going to one of our five neighboring counties and protecting them.

“That makes no sense. …You are paying for other counties to be safe.”

Based on the current practice, uniformed members of the NYPD have to be New York residents but can also live in Nassau, Suffolk, Rockland, Westchester, Putnam, or Orange counties.

Sources said to ensure NYPD cops will live in the Big Apple, state lawmakers need to tweak Section 3 of the state’s Public Officers Law that requires NYC law enforcement to live within 30 miles of the Big Apple.

Meanwhile, Adams revealed that Police Commissioner Keechant Sewell will soon have a plan to encourage current cops to move into NYC but did not elaborate on the upcoming incentive.