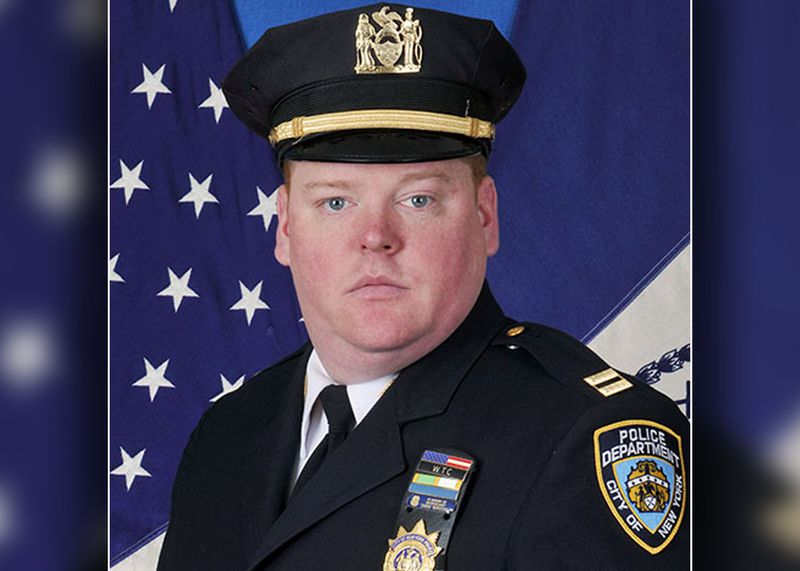 An NYPD precinct commander fatally shot himself in the head inside a department vehicle near Kissena Park on Monday police sources told The Post. He also made a phone call earlier that made family members think he was suicidal, a source told The Post as well.

Authorities tried to locate Mullaney’s phone, but he had already pulled the trigger. Mullaney was rushed to a nearby hospital, but was pronounced dead. He was found at the corner of Underhill Ave and 164th St. across from Kissena Park just after 5:10 p.m.

He’s believed to be the first active-duty police officer to kill himself this year. His death comes after a spike of police suicides in 2019 and 2020, The Daily News Reported.