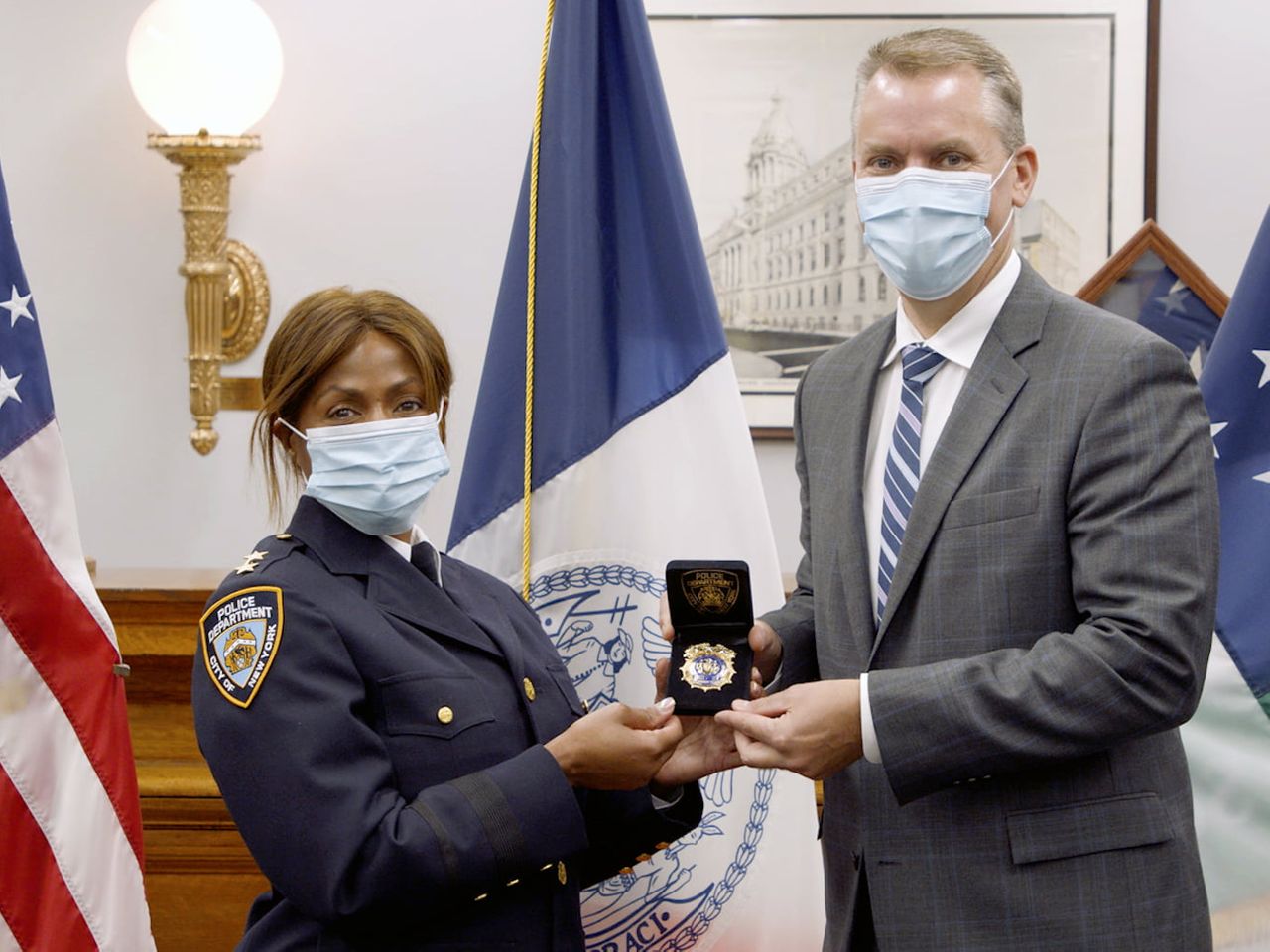 NYPD Gets Its First Woman Chief of Patrol

Juanita Holmes has been named not just the first female chief of patrol in the NYPD, but also the first black woman to be holding the esteemed position.

The New York Police Department, the largest police force in the country, has announced on Thursday, that it will be appointing Juanita Holmes, a Black woman to be its chief of patrol. As part of her duty as the chief of patrol, Homes will be overseeing a major chunk of departmental work, heading all officers patrolling the city.

The announcement came from NYPD Commissioner Dermot Shea, who said he is “beyond proud” to name Chief Juanita Holmes to serve in the post, and that he could not have thought of a more deserving candidate. “She has walked the walk, and she talks the talk,” Shea said. “I think she is the complete package.” The Commissioner promoted Juanita Holmes to NYPD chief of patrol on Thursday, after the abrupt resignation of the former chief of patrol Fausto Pichardo. Prior to the promotion, Holmes was already the highest-ranking Black woman on the force.

Just a month back, Homes was promoted as the Chief of Collaborative Policing and has now received this honor. During the announcement, she said, “equality, fairness and transparency” are at the core of how she says she plans to lead.

Holmes commenced her duty as a cop with the NYPD in 1987 and was promoted 7 times up to her retirement in 2018, before coming back to the NYPD in 2019. She previously commanded the NYPD’s School Safety Division, Domestic Violence Division Unit, Office of the Deputy Commissioner of Training, Borough Commander of Queens North (the first African American woman to serve in this position), Police Service Area 2, and the 81 Precinct.

On more occasions than one, New York Mayor Bill de Blasio has been criticized for not putting a black person in the position and has passed over Ben Tucker, the second in command at the NYPD and highest-ranking black leader in the department, when hiring Shea and his predecessor James O’Neill, as reported by CNN. Holmes’ appointment has gone into effect, starting Friday.