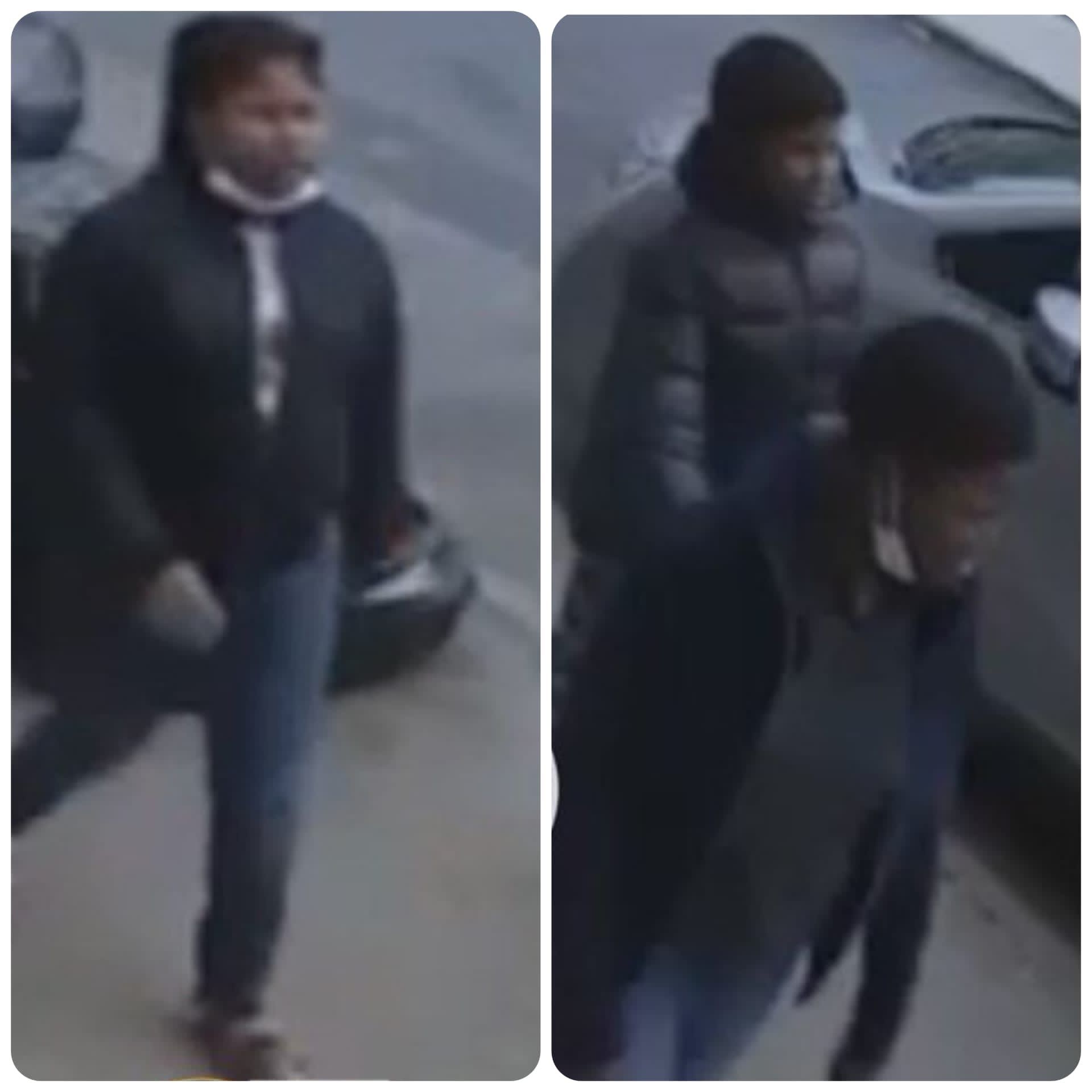 The NYPD Hate Task Force is now tracking down a young trio who attacked Jewish children and teens in a disturbing Brooklyn spree over the weekend.

The NYPD revealed the suspects all teen girls first approached a 12-year-old boy walking home with his 3-year-old brother on Skillman Street near DeKalb Avenue in Clinton Hill around 6 p.m. Friday.

Without any provocation one of the suspects slapped the toddler across the face before escaping.

Then around 5:35 p.m. Sunday, the trio approached two female siblings, 18 and 7, walking to a store on DeKalb Avenue near Bedford Avenue in Bedford-Stuyvesant.

Also without any reason, the suspects allegedly grabbed one of the teen victims by the jacket and pulled her to the ground.

About five minutes later, they approached a 9-year-old boy who was walking on Skillman Street near Lafayette Avenue and slapped him on the top of his head multiple times.

After the attacks, the suspects just escaped casually.

It was learned that all of the victims were wearing traditional Jewish attire when they were targeted.

The suspects were reportedly wearing jeans and winter jackets in the attacks.