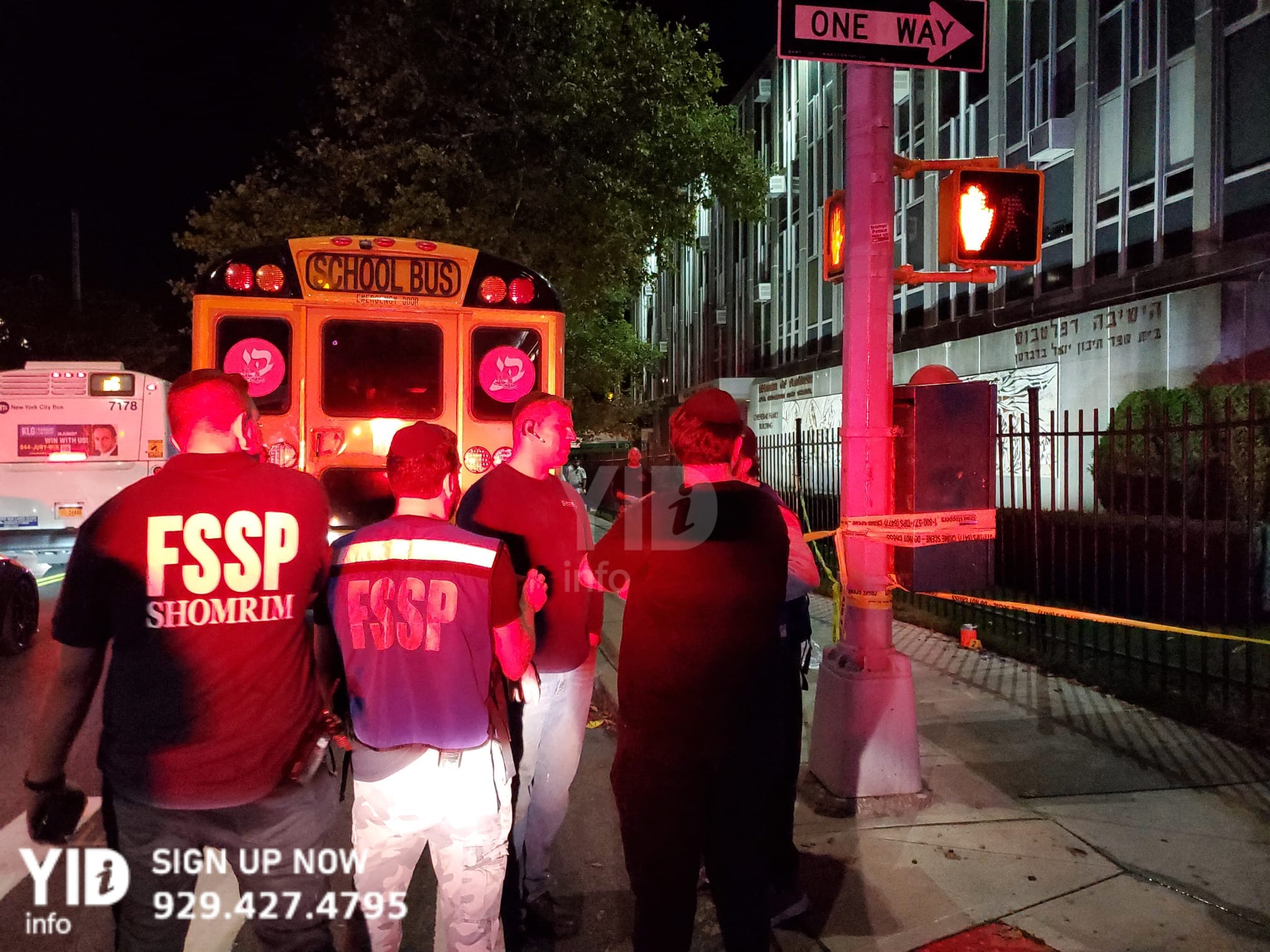 The NYPD is now tracking down a woman dressed in all black who yelled anti-Semitic obscenities and poured gasoline on the sidewalk at Yeshiva of Flatbush on Avenue J and East 17th Street around 8:30 p.m. Thursday.

Based on the initial police investigation, the woman suddenly arrived in the area, started her anti-semitism rant, and started a fire from a gasoline container that she was holding.

The suspect hurriedly escaped after the shocking and bizarre incident.

Acting on the report, the NYPD Hate Crimes Task Force as well as the FDNY Fire Investigation Unit are now investigating the incident and hunting down the suspect.

Flatbush Shomrim are also on the crime scene to help out in the situation.

The NYPD at the moment is investigating if this is the same female who was seen on a viral video on Flatbush Avenue a few weeks ago carrying a gas canister and screaming anti-Semitic slurs.

The NYPD and the NYC Mayors Office are joining forces to resolve this incident as fast as possible.

An additional police patrol is also being initiated to keep the community safe from crimes.

If you have any information which can assist the investigation, please call 911 and Flatbush Shomrim 24 hour emergency hotline at 718-338-9797.