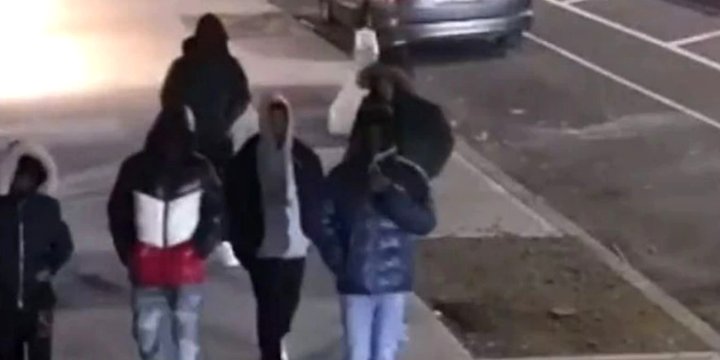 NYPD In Search For Suspects Who Assaulted Hasidic Man in Brooklyn

Police in New York is on the lookout for a gang of assaulters who viciously attacked a Hasidic Jewish man in Brooklyn on Friday evening. The NYPD believes the attack was racially motivated and its hate crimes unit is investigating the incident

Facing condemnation from several leaders, the attack occurred around 8 pm on Friday in Williamsburg, when a group of teens allegedly launched an unprovoked assault on a 21-year-old visibly Jewish man, leaving him with minor injuries.

“I’m outraged by this act of violence against a Jewish New Yorker. An attack on one of us is an attack on all of us,” tweeted New York Governor Kathy Hochul on Sunday, adding that she was directing the state police’s Hate Crimes Task Force to assist in the investigation.

As it stands, the group of teenagers approached the victim, threw him into a box truck, and then punched and kicked him as he lay prone on the ground. The attackers then escaped the scene. Police have arrested one of the teens involved in the attack, though he remains unnamed because he is under 18. Police said he was arrested on Saturday in connection with an unrelated carjacking. The 16-year-old suspect has been charged with gang assault and assault as a hate crime.

The Anti-Defamation League is offering a $10,000 reward for information leading to the arrest and conviction of the attackers.