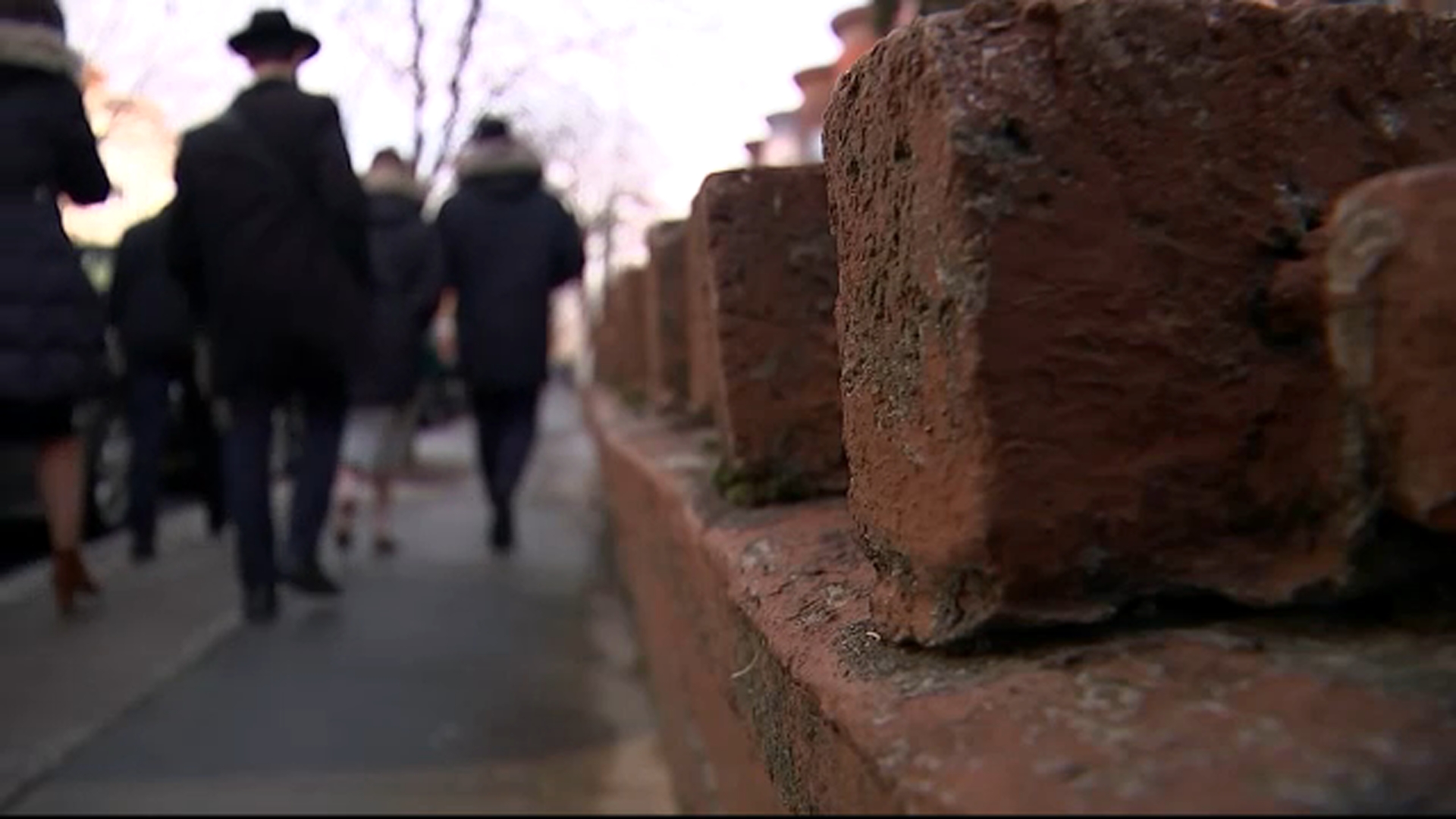 NYPD In Search of 3 Antisemitic Attackers and Robbers

The New York Police Department is on the lookout for three suspects associated with an antisemitic attack and attempted robbery that took place on the 2nd of June.

The incident, which took place at the Metropolitan Avenue and Graham Avenue in Williamsburg, Brooklyn, involved a 21-year-old Jewish victim who was approached by 3 men on motorcycles. The men demanded money from the victim while making antisemitic statements. The victim immediately attempted to call 911, after which the suspects stole his kippah and fled the scene.

In a Tweet posted yesterday, that is the 12th of June, the NYPD has posted the CCTV footage of the hate crime and is asking the public for information via 1-800-577-TIPS, @NYPDTips on Twitter, and www.nypdcrimestoppers.com.

New Yorkers with any information of the incidence whatsoever, are encouraged to reach out to the NYPD.