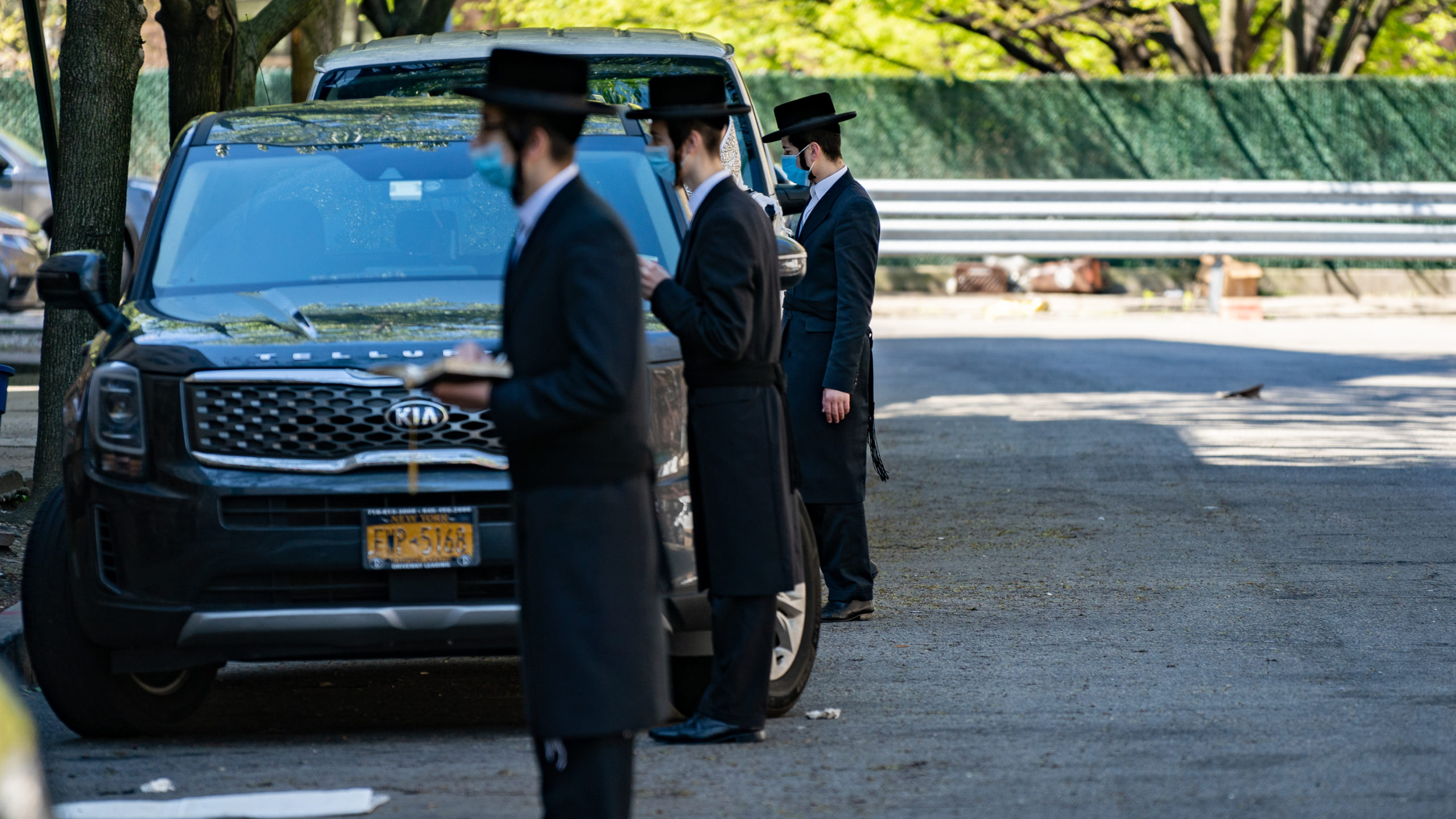 It has been confirmed that the NYPD is in search of an African-American man who carried out an antisemitic attack on a Jewish person in Brooklyn last week.

The hate attacker was caught on camera as he carried out his spiteful assault by spitting on a Jewish man and threatened to kill him. The attack happened last Thursday in front of Miguel’s Barber Shop, next to Knights Baptist Church, on Utica Avenue in Crown Heights around 5:30 p.m., the NYPD said.

The suspect approached the 46-year-old, spat on his chest, and yelled “f—king Jew, I’m going to kill you,” according to the NYPD Hate Crimes division who is handling the case. He then tried to punch the victim in the face but failed to land the blow, police said.

The NYPD Hate Crime Task Force is a dedicated citywide team of investigators who are responsible for investigating all hate crimes and related incidents that occur within the city. The Hate Crimes Division also wished Jewish residents on the occasion of Yom Kippur, Tweeting, “Wishing all who observe Yom Kippur, the holiest day on the Jewish calendar, an easy and meaningful fast. G’mar Chatima Tovah.”