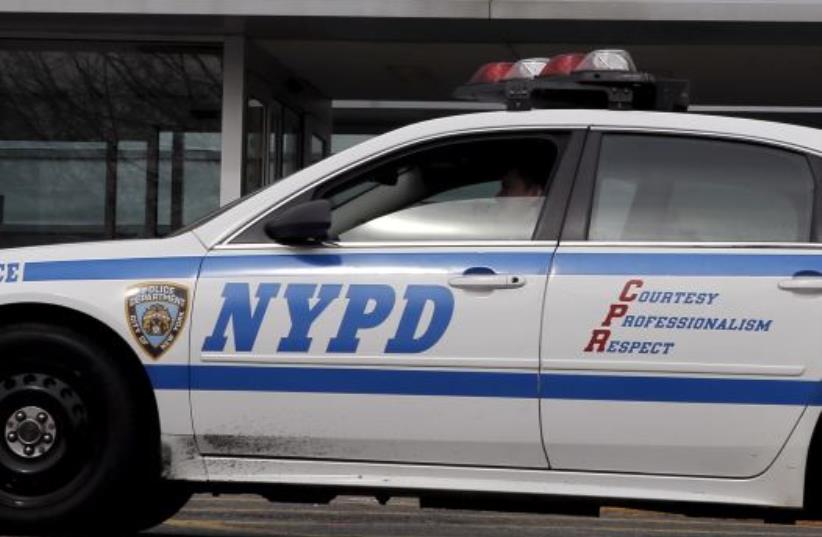 On September 15, NYPD officer Matthew McGrath was arrested on charges of felony burglary and criminal mischief after he broke into Camp Young Judea on September 8, the second day of Rosh Hashanah.

In what appears to be an antisemitic attack, McGrath, 37, vandalized a Jewish Camp in Union Vale, New York- smashing windows, destroying the camp director’s residence, and causing extensive property damage.

On September 15, 2021, the New York State Police, in conjunction with the Dutchess County Sheriff’s Office arrested McGrath, a Middletown resident, on multiple felony charges of burglary and Criminal Mischief.

Not on duty while committing the offense, it is yet to be ascertained as to what his motive behind the crime truly was. As reported by Mid Hudson News, he allegedly had unspecified connections to the camp, and his mother lives close to the site.

After his arrest, McGrath was released on his own recognizance and is required to appear in court next month, on the 6th of October.