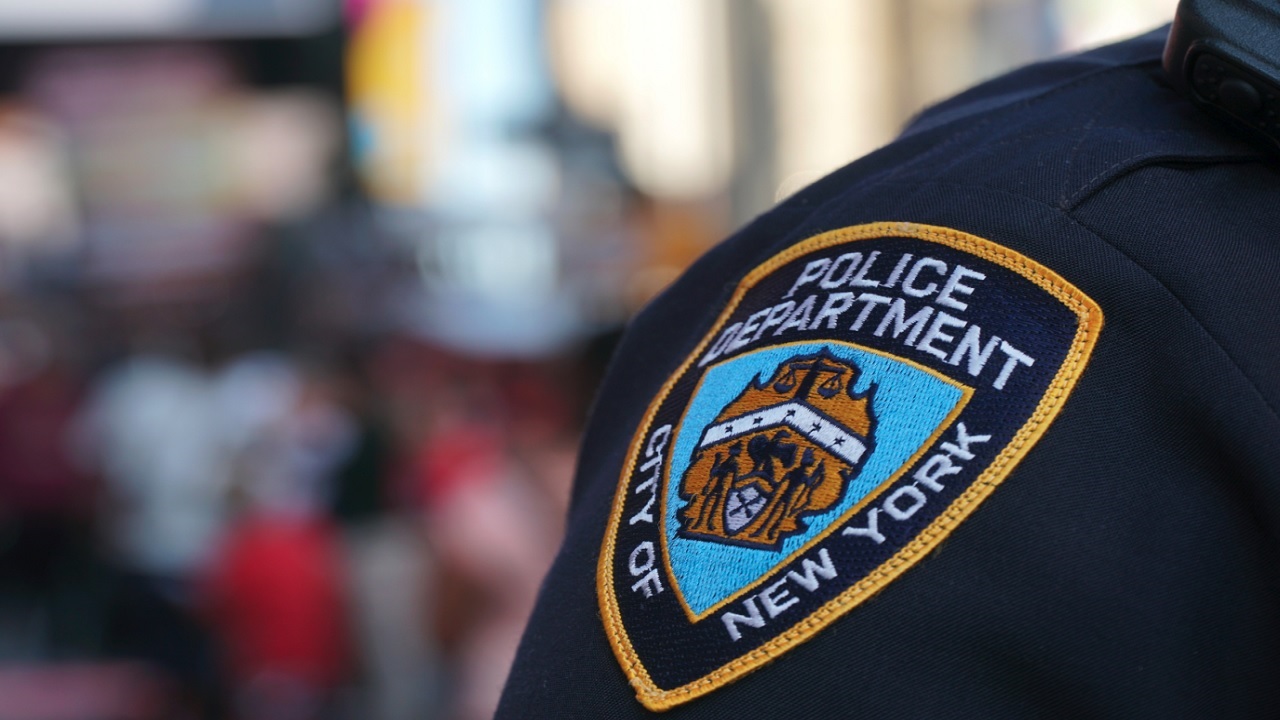 Whilst several officers as well as the public condemned an NYPD officer for wearing a pro-Trump patch on her uniform, some were of the opinion that the criticism was a non-issue in comparison of what was going on in New York at the moment- with still high COVID rates, protests, restrictions, a failed administration, shortage of vaccines and more.

The NYPD over the weekend claimed to be disciplining an officer who wore a “politically-oriented patch” while on duty. This came after a  video of a sergeant sporting a “Trump Make Enforcement Great Again 2020” patch at a Brooklyn protest started floating online on Friday night.

The female sergeant was spotted at a Black Lives Matter demonstration on Friday night outside a precinct in Ft. Greene, wearing a patch which spins former President Trump’s “Make America Great Again” slogan, into one that is personalised for law enforcement officials, according to a TIkTok video posted online from the event. According to the New York Post, the patch features a stylized skull emblem originating with the Marvel Comics character The Punisher. The Punisher logo is popular among the far-right so-called “Three Percenters” movement. The unidentified officer also wore a second patch featuring the skull symbol popular with some police officers. Both skulls were tweaked to sport the former president’s distinctive hair style.

The cop, identified by the Sergeants Benevolent Association on Twitter as Dana Martillo was slammed for being politically-motivated when “Members of the NYPD must remain apolitical,” Commissioner Dermot Shea tweeted Saturday afternoon. “It’s essential to public trust & officers’ ability to perform their jobs.” said the commissioner, whose post was met with angry replies both on and offline.

“We are aware of a video showing one of our members wearing a politically oriented patch,” the New York Police Department said in a statement. “The officer has already received an initial discipline. A further investigation is ongoing.”

“Where the HELL were HER bosses?” tweeted @JaceSister, who self-identified as a “former police dispatcher married to [a] police chief. “CONDUCT UNBECOMING! She must go!”

On the other hand, SBA President Ed Mullins said the cop should have simply been told to remove the patches. “With all the stuff that’s occurring in the city right now, we’re worried about a patch?” he said. “You know how to fix that problem. You say, ‘It’s not authorized. Take it off.’” Besides, Mullins continued, morale in the department is “terrible.”

“Shea should be out defending his cops,” he said.