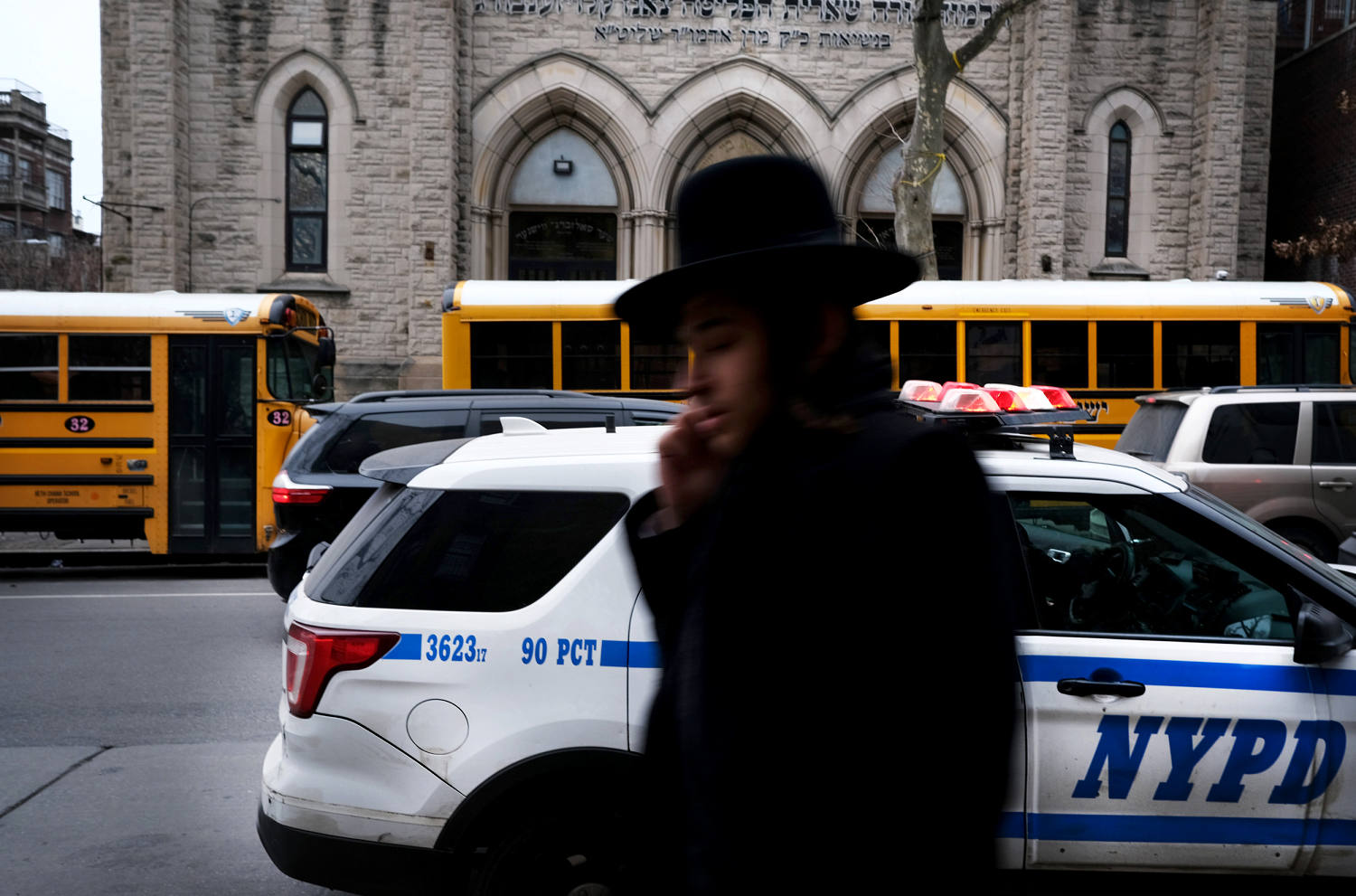 NYPD On The Hunt For Two Men Who Shouted ‘Jews Shouldn’t Exist!’ In Brooklyn Neighborhood

According to the video, the two intoxicated men attacked a Jewish man outside a club in Brooklyn, while shouting anti-Jewish statements like “F***ing Jews! Jews shouldn’t exist!”, as well as “Islam faith is the most purest!”

WANTED for AN Assault in front of Set Lounge at 1828 McDonald Avenue.#Brooklyn @NYPD62pct on 8/28/21 @ 2:30 AM 2 individuals approached the victim and began punching and kicking him yelling anti-jewish statements Reward up to $3500Call 1-800-577-TIPS Calls are CONFIDENTIAL! pic.twitter.com/sFDdKJV6W2

The NYPD Crime Stoppers Twitter account tweeted on Thursday, that the hate crime took place outside the Set Lounge at 1828 McDonald Avenue in Brooklyn, in the early morning hours of Aug. 28. Two individuals, the police said, began punching and kicking the victim while yelling racist and antisemitic slurs.

Luckily enough, the victim was unhurt except that he suffered cuts and bruises after being knocked to the ground.

With the NYPD Hate Crimes Task Force also involved in the investigation, police are offering a reward of up to $3,500 for information on the perpetrators, with the public asked to call 1-800-577-TIPS.