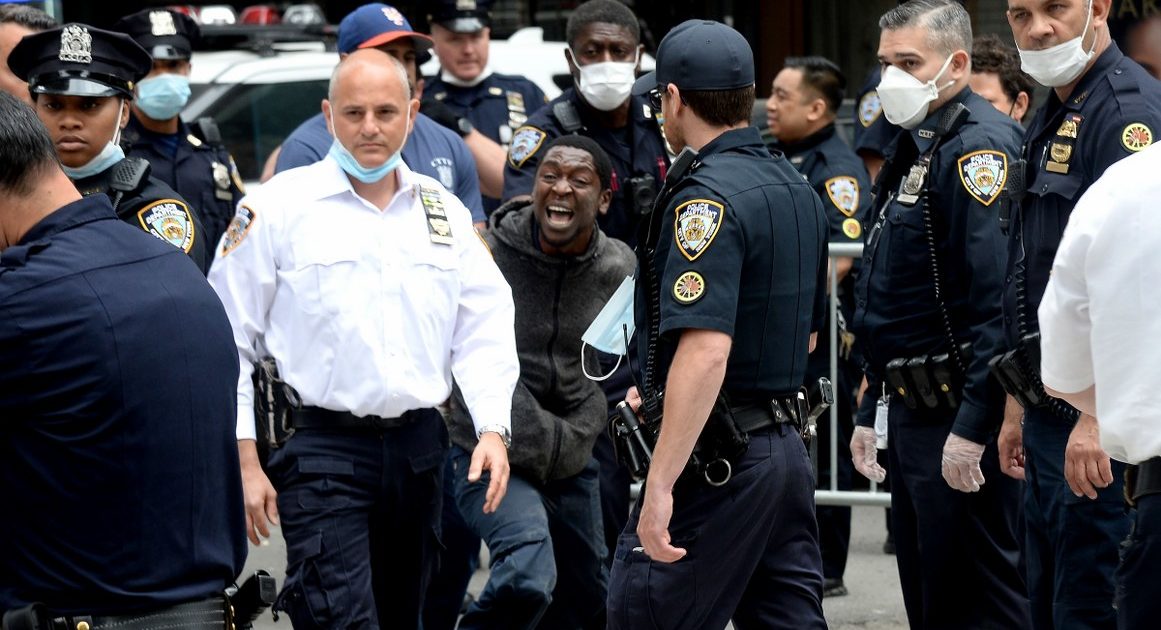 Stepping up police misconduct guidelines, New York’s new city law has established what is now known as a ‘disciplinary matrix’ to make the NYPD’s internal discipline rules less secretive and arbitrary. Expected to be released to the public today, the draft of the new guidelines has been acquired by the media.

According to this standardized punishment draft, a cop should be fired if they kill or seriously injure a suspect with a chokehold, or wrongly use deadly physical force — even if the person doesn’t die. Aimed at holding officers accountable for their actions, especially after a barrage of unfortunate police brutalities taking place over the years, the proposal also puts the onus on supervisors, who, otherwise get “white shirt immunity”.

The new guidelines state that supervisors should, in fact, be hit with harsher penalties upon getting a free pass whilst their juniors and other cops get punished for offenses.
“Supervisors are expected to lead by example and they are responsible for holding their subordinates accountable,” the proposal reads. “The Department has higher expectations for supervisors, including their ability to exercise sound judgment and to be more deliberate in their actions than subordinate members.”

This proposal is a result of a 7-month-long investigation by ‘The News’, that bought to the forefront the inconsistencies of the NYPD on how it fails to punish errant cops with the same efficacy of protocol violations.

After the details of the investigation were published, NYPD created a ‘blue-ribbon panel’ to review the disciplinary process in 2018. The 52-page disciplinary matrix is the result of this panel discussion and it suggests penalties for different types of misconduct and criminal activities.

“The NYPD’s lack of a standard disciplinary system has long built mistrust between the department and the communities they serve. The disciplinary framework released today by the NYPD is a major step in ensuring the department holds officers accountable for misconduct in a fair and consistent manner,” said City Council member Donovan Richards, who chairs the public safety committee and championed the law requiring the matrix.

According to the new guidelines: