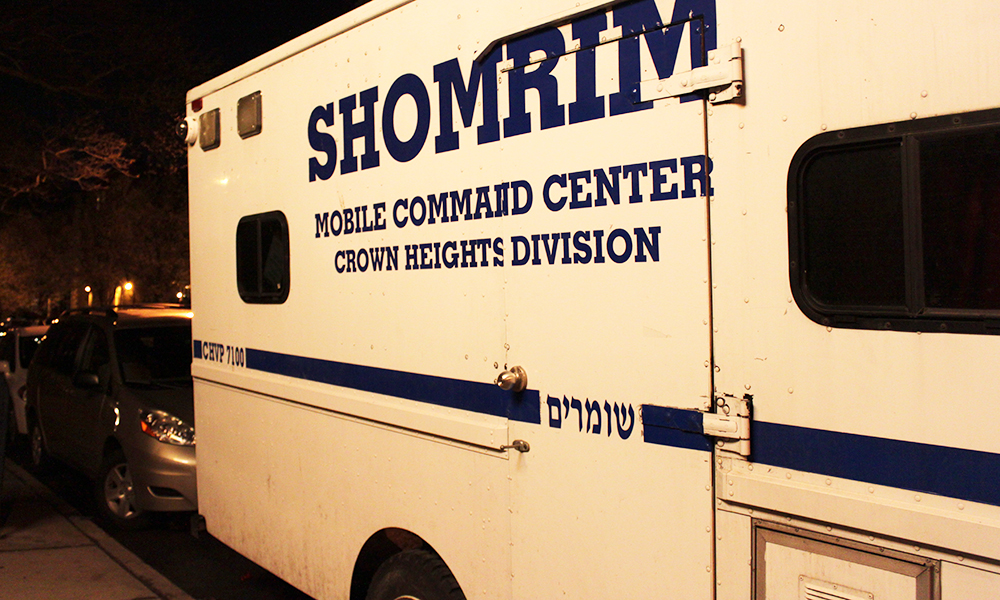 NYPD, Shomrim hunting down the suspect who robbed Jewish man at Williamsburg

The New York Police Department and Shomrim are now tracking down a male suspect who robbed a Jewish man at the heart of Williamsburg’s Hasidic Community, early Thursday morning.

In the initial police investigation, the victim was in front of his home on Rodney Street near Lee Avenue at around 2:00 AM, when a vehicle later identified as a black Honda Pilot stopped, and a man exited.

The man who was covered with a sweater to his face approached the victim, displayed a handgun, and demanded his cellphone and wallet.

To avoid harm the victim followed the suspect who hurriedly walked back to his vehicle and fled the area after the robbery.

As the police are conducting a deeper investigation on the matter, anyone who knows about this daring robbery can call the

Those who will call the number have nothing to worry about since all given information is strictly confidential.