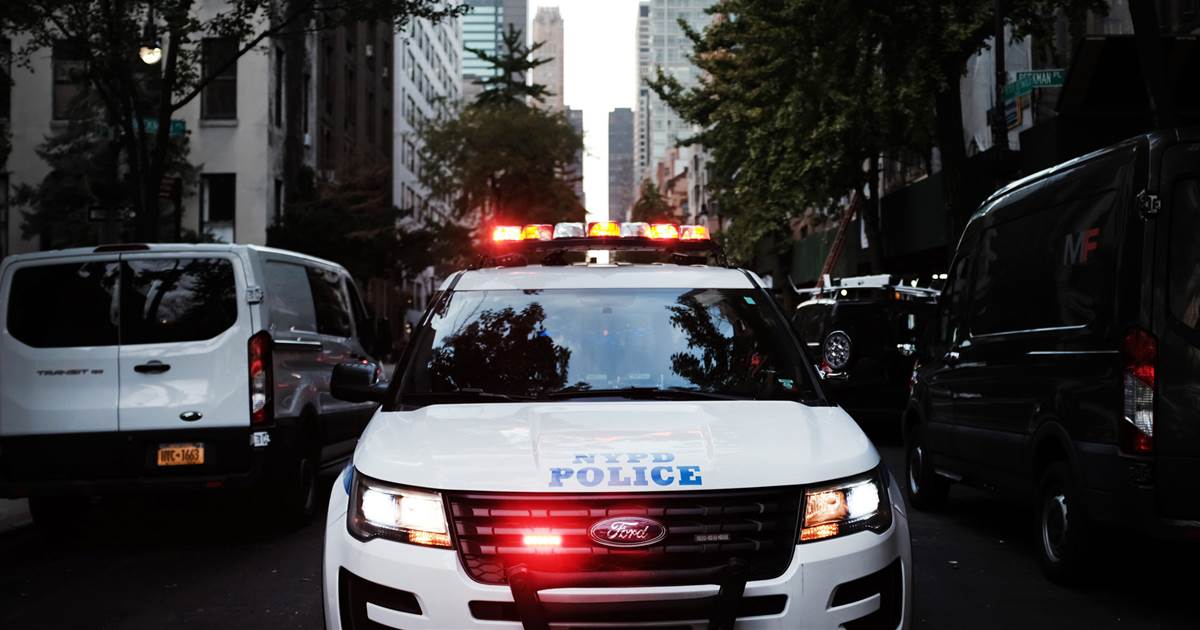 In order to avert a crisis similar to what was witnessed in Atlanta on Tuesday, the NYPD has amped up its presence in Asian communities across the Big Apple. This comes after the horrifying Atlanta-area massage parlor shootings that left eight people dead.

In a statement on Twitter, the NYPD counterterrorism bureau said that it was “monitoring” the shootings at three businesses in Atlanta and a suburb, which were believed to have been carried out by 21-year-old suspect Robert Aaron Long. “While there is no known nexus to #NYC we will be deploying assets to our great Asian communities across the city out of an abundance of caution,” the bureau wrote.

Council Speaker Cory Johnson noted the attacks come amid a recent wave of anti-Asian crimes across the nation including in the Big Apple, which is primarily why officers were alerted immediately after the Atlanta massacre took place. “This is a horrific crime at a time when we’re already seeing a spike in anti-Asian violence,” Johnson wrote on Twitter. “We must stand up for our sisters and brothers in the AAPI community. My heart goes out to the families of the victims,” he added.

Meanwhile, as the evening progressed in Atlanta, the suspected gunman, Robert Aaron Long, 21, of Woodstock, Ga., was captured Tuesday night about 150 miles south of Atlanta. According to the police, Aaron was arrested for the slayings of eight people in shootings at three massage parlors staffed primarily by Asian women in both Atlanta and a suburb.

According to the Sherrif’s office, Long opened fire on five people shortly before 5 p.m. in Young’s Asian Massage in Cherokee County, Ga., and four of the victims of that shooting died. The victims included two Asian women, a Caucasian woman, and a Caucasian man.

Less than an hour later, four people were killed in shootings at two spas on Piedmont Road in ­Atlanta, city police said. At Gold Spa, police found three women shot dead inside the business — before being called to a shooting across the street at Aroma­therapy Spa where one woman was slain. The four victims of the Atlanta shootings appeared to be Asian women, Atlanta Police Chief Rodney Bryant said in a press conference after the slayings.