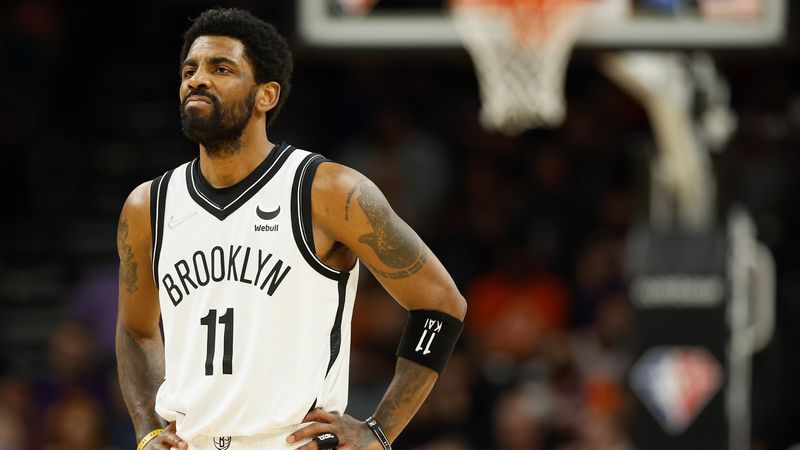 Sources said the order also allows unvaccinated players with the Yankees and Mets to suit up at Yankee Stadium and CitiField when the baseball season starts.

Police Benevolent Association President Patrick Lynch in a Thursday statement blasted Adams order since it is a form of a double standard.

“If the mandate isn’t necessary for famous people, then it’s not necessary for the cops who are protecting our city in the middle of a crime crisis,” Lynch said.

Lieutenants Benevolent Association head Lou Turco also accused Adams of being a hypocrite with his order.

“Where is the science that supports immunity if you’re able to make free throws or throw a baseball 95 miles an hour?” Turco added.