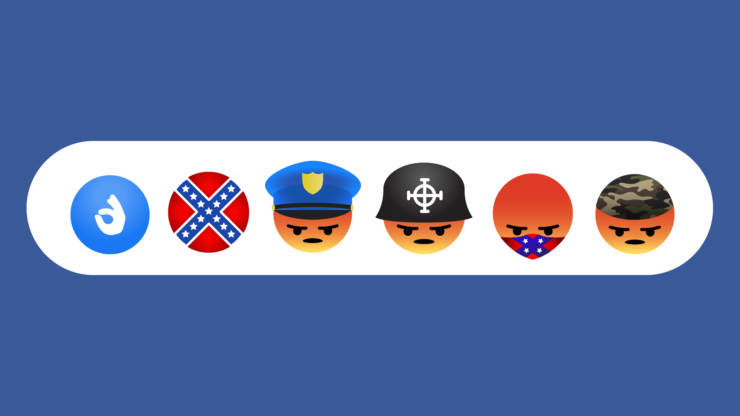 The head of the NYPD’s workplace discrimination office- Deputy Inspector James Kobel, has been suspended without pay for 30 days after investigators say he posted hateful, anti-semitic, racist, and homophobic messages to a website where cops air grievances anonymously.

On Sunday, an NYPD spokesperson confirmed the 30-day suspension, as well as the start of an internal disciplinary process for Kobel, who was relieved of his command in early November after he was accused of penning attacks on Black and Jewish people, women, members of the LGBTQ community and others for more than a year using the pseudonym “Clouseau,” a reference to the bumbling French detective in the “Pink Panther” films.

Reacting to the report, Mayor Bill de Blasio tweeted on Sunday.”If this Deputy Inspector is found guilty of these offenses, he should be terminated immediately.” Meanwhile, Commissioner Dermot Shea called the postings “abhorrent” and “utterly disgusting.” Kobel, the commanding officer of the Equal Employment Opportunity Division, could be fired after an internal investigation, Shea said.

Cuomo also took to condemning the act, saying Cuomo said it is “almost incredible” that the blog has been up, by some estimates for years, and was so widespread and yet no one has done a thing, calling it “one of the most disgusting, disturbing, discriminatory, vile blogs that you can find on the internet.” Cuomo called the allegations “disturbing on so many levels, I can’t even begin to tell you.” The governor went on to say the blog is disturbing to read because it suggests “racism, discrimination, and abuse of power that has gone on for too long. This has to be fully disclosed. It went on for years, there are hundreds of contributors,” Cuomo said, adding that it is not just “about one person” who should be held responsible, but all who contributed to the blog.