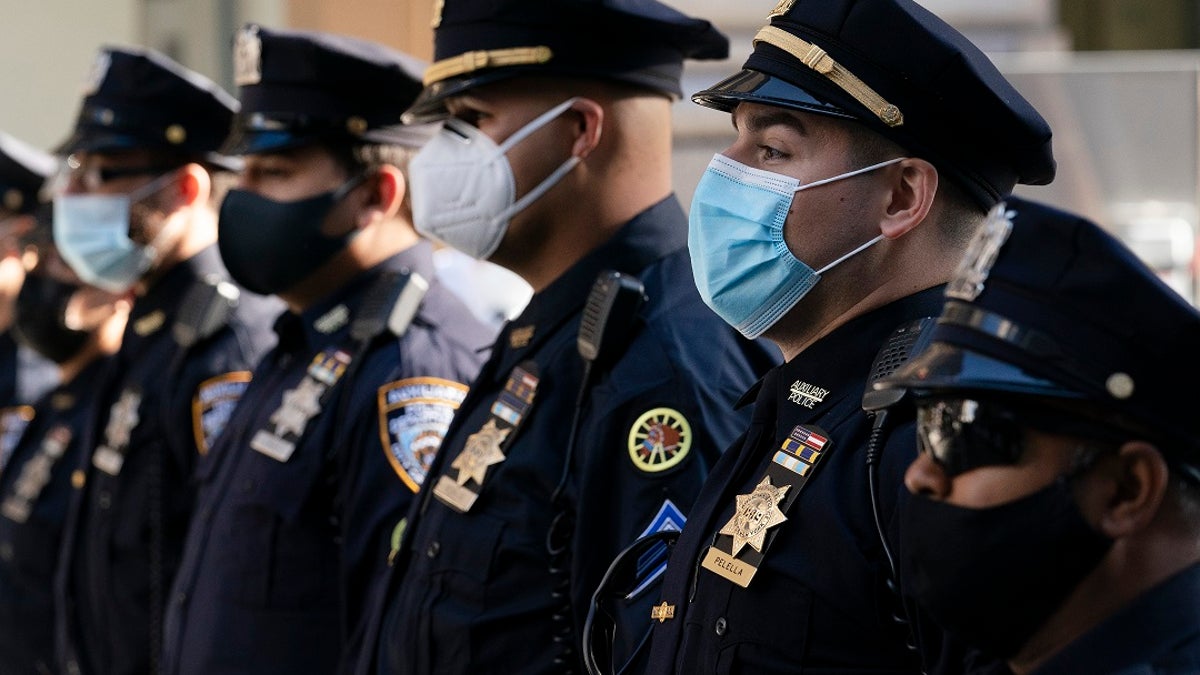 On Monday, the Police Benevolent Association of New York City formally filed a lawsuit against Mayor Bill de Blasio’s vaccine mandate for all city workers, including the NYPD.

Challenging de Blasio’s latest ax mandate that requires all city employees to get vaccinated or go on unpaid leave, the PBA filed a lawsuit that seeks to overturn the decision. The mandate will require all of New York City’s municipal workers to be vaccinated against COVID-19, including police officers and firefighters, by Nov. 1.

In an announcement on Twitter, the PBA stated that it has successfully filed a lawsuit in Staten Island state Supreme Court that seeks to overturn the said mandate. PBA leaders also revealed that they plan to file a request in court for a temporary injunction preventing the mandate from being implemented by the city while the lawsuit proceeds.

According to media reports, in a letter to fellow PBA members, President Patrick J. Lynch called the lawsuit a “rapidly developing issue.”

“I am writing with an important update on our legal challenge to Mayor de Blasio’s vaccine mandate,” Lynch said. “This morning, the PBA filed our lawsuit in Staten Island state Supreme Court seeking to overturn the vaccine mandate announced last week.”

The lawsuit states that “The City has provided no explanation, much less a rational one, for the need to violate the autonomy and privacy of NYPD police officers in such a severe manner, on the threat of termination. There is no evidence of any widespread COVID-19 infection or transmission by or among NYPD police officers since the ‘vax or test’ policy has been in place. To the contrary, all evidence establishes that the policy has proven effective, and it has struck the appropriate balance between encouraging vaccination and respecting the medical autonomy of the NYPD officers.”