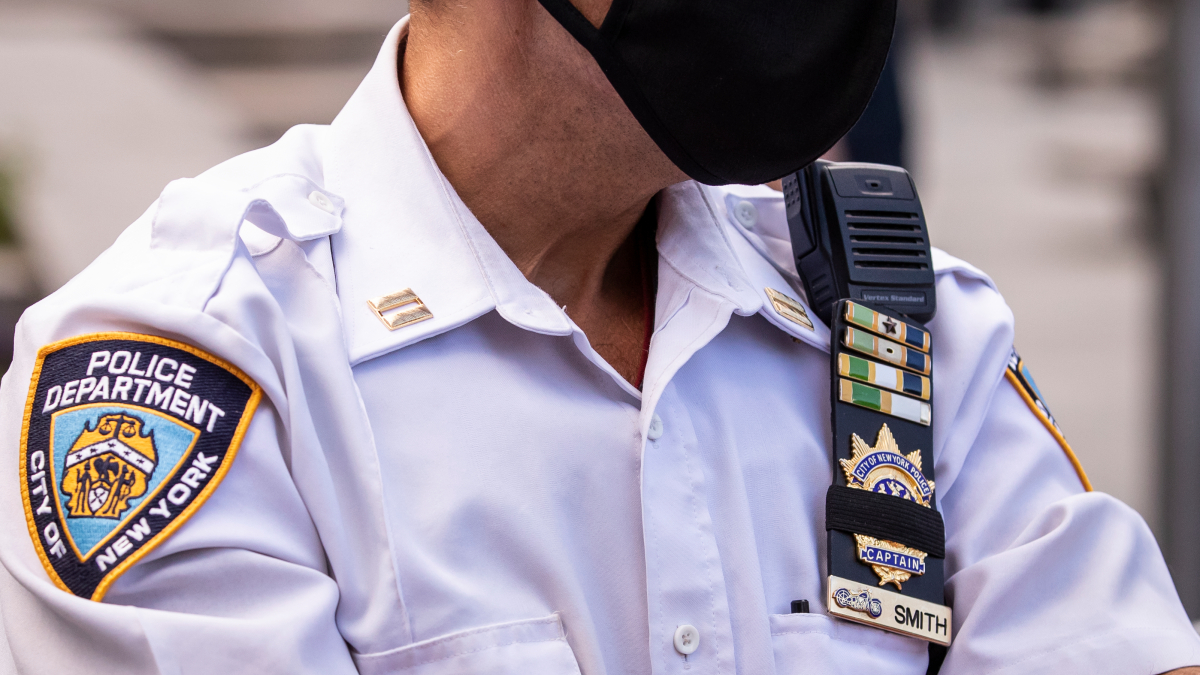 NY’s Anti-Crime Unit is Back In Action, This Time in Uniform

In a new move aimed at resorting to a new strategy for clamping down gun violence. Many cops from the recently disbanded Anti-Crime Unit are now in uniform, working closely with other officers to help get weapons off the street.

This system worked quite well in the month of August, with 494 gun arrests citywide, 10 more than last August. In the words of Chief of Department Terence Monahan, “The city for months has faced a tidal wave of violence with a hell of a lot of guns on the street right now.”

The move comes came at a time of soaring gun violence, which continued unabated throughout the summer, and fed the narrative that Shea’s decision helped fuel the surge.

Police Commissioner Dermot Shea in June disbanded the anti-crime units assigned to the NYPD’s 77 precincts and nine housing commands. The commissioner said, “the units were too often adversarial with the people they served, and that anti-crime officers were involved in a disproportionate number of shootings and incidents that generated civilian complaints”. Owing to these grievances, the anti-crime was disbanded, but has now been brought to life to serve a more imperative purpose. The difference is that anti-crime cops who used to work in plainclothes are now in uniform and though in unmarked cars, there’ll be no mistaking who they are when they approach a suspect.

As per Monahan’s comments during a recent press conference, “The officers, will work closely with precinct field intelligence officers, whose job is to glean from informants and social media who are carrying or selling guns. For the month of August, it worked. We’re hoping that this continues, this trend.”

Talking about the plan to deploy a larger police force over the labor day weekend, Monahan said that hundreds of cops assigned to the area will try to get large groups to disperse, to both prevent the spread of COVID-19 and violence.