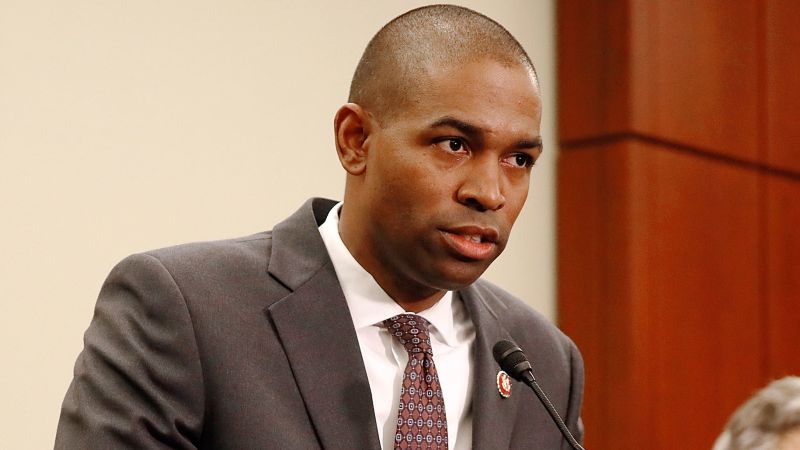 NY’s Next Lt. Gov To Be Sworn In This Wednesday

On Monday, Governor Kathy Hochul announced that New York’s next lieutenant governor- U.S. Rep. Antonio Delgado will be sworn in on Wednesday.

In her announcement, Hochul mentioned she will issue a proclamation for a special election to fill her fellow Democrat’s seat in upstate New York once he resigns. It remains unclear when that will be. Once a seat becomes vacant, the governor has 10 days to announce a special election held 70 to 80 days later, according to state law.

Delgado has said he wants to leave his seat in Congress to take on the largely ceremonial role of the lieutenant governor so he can fight for Hochul’s agenda and serve as a liaison between New Yorkers and local, state, and federal partners.

The incoming lieutenant governor- a Rhodes Scholar and Harvard Law School graduate- was first elected in 2018 as the first upstate New Yorker of color to Congress on campaign promises of universal access to Medicare and eliminating tax loopholes for the rich.

The 19th Congressional District that stretches to Ithaca, in the Finger Lakes wine and tourism region will now see a race to succeed Delgado. Democrat Pat Ryan, who came in second to Delgado in the 2018 Democratic primary for the district, as well as Republican candidates Brandon Buccola and Dutchess County Executive Marc Molinaro, are running for the 19th District seat.