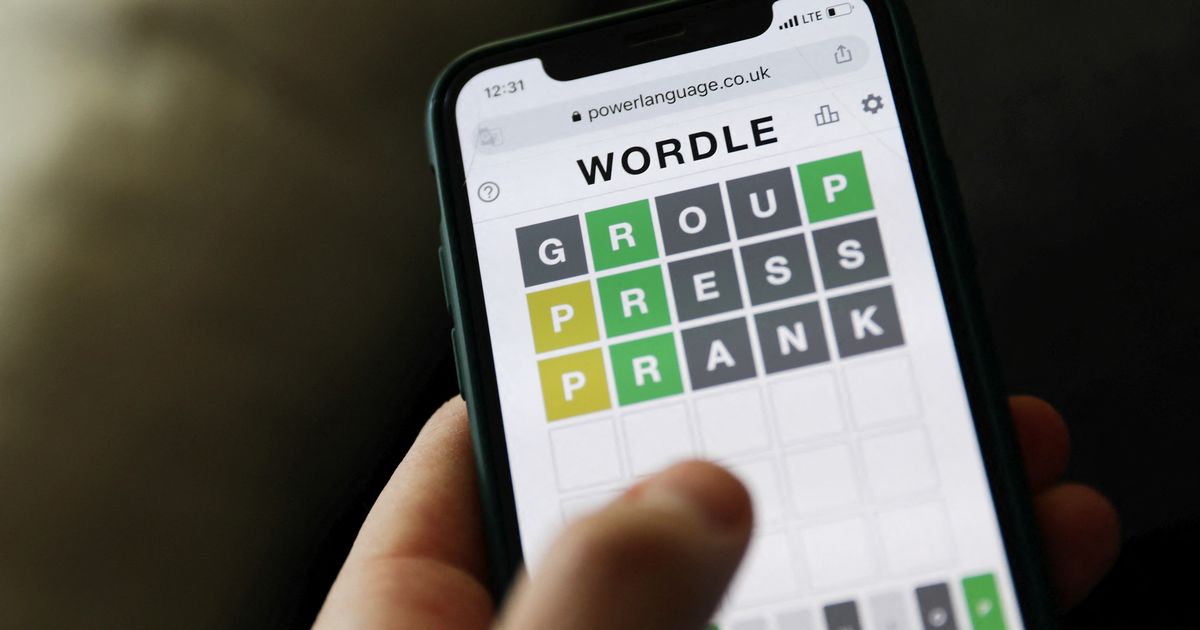 Playing host with the most, the New York Times officially bought the immensely popular online word-game “Wordle”, without disclosing too many details regarding the buyout price.

The free online word game that has now become a daily obsession for nearly billions of mobile owners, has now been taken over by the New York Times after a “low-seven figure” deal with the makers of the game.

The Times, which has popular word games like Spelling Bee and its crossword puzzle, announced Worlde’s arrival under its wing, saying “at the time it moves to The New York Times, Wordle will be free to play for new and existing players, and no changes will be made to its gameplay.”

“The Times remains focused on becoming the essential subscription for every English-speaking person seeking to understand and engage with the world,” a company statement said. “New York Times Games are a key part of that strategy.”

Developed by Josh Wardle, a Brooklyn software engineer, the simple game requires users to visit the website and start playing. Wardle originally made the game for his partner but released it to the public in October 2012. On Nov. 1, only 90 people had played it, and within two months, that number had grown to 300,000 after people began sharing their scores on social media.