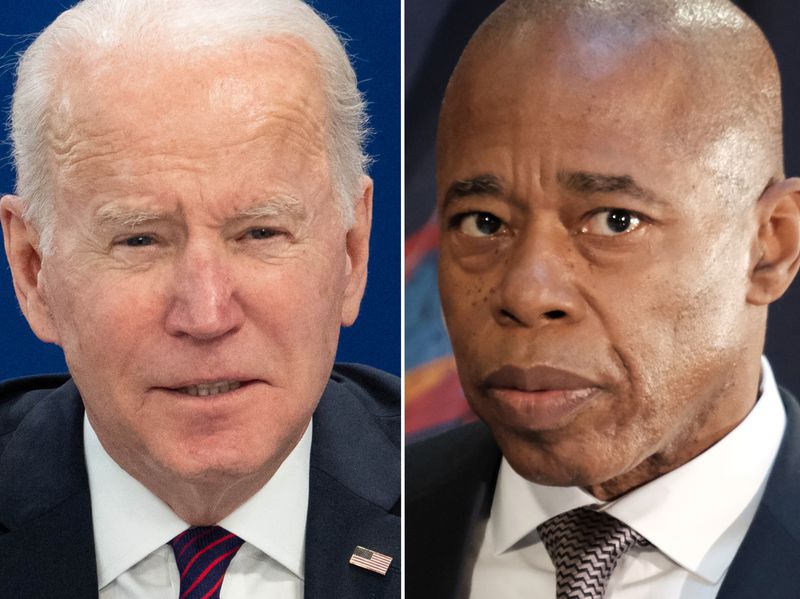 Officials of the Joe Biden administration have revealed that the president will announce a nationwide crackdown on so-called “ghost guns” during his Thursday visit to New York City, where untraceable weapons have proliferated in the past two years.

The Biden administration will go hard on these homemade weapons since they aren’t subject to background checks and lack traceable serial numbers.

Data has shown that these guns have contributed to a spike in gun violence during the pandemic, especially in large cities like New York, Los Angeles, and Chicago.

The officials revealed in the meeting, Biden will also layout a new federal initiative aimed at prioritizing federal investigations and prosecutions of people who use the eerily-named weapons to commit crimes.

The official said as part of the initiative, the Justice Department “will train a national cadre of prosecutors on enforcement issues that are specific to the use of ghost guns and crimes.

Sources said the Bureau of Alcohol, Tobacco, Firearms, and Explosives will also deploy ghost gun coordinators to every agency field office in the country as part of the effort.

These specialized prosecutors and ATF coordinators will work with state and local governments to confiscate ghost guns and bring cases against those who use them for crimes.

“These specialists will serve as a resource in every district across the country,” the Biden administration official said.