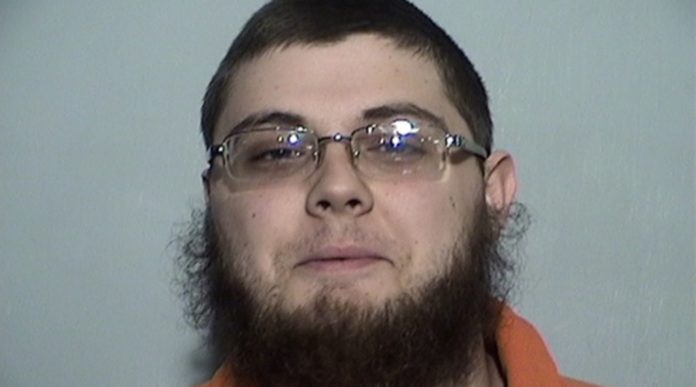 A man from Holland, a Toledo suburb, was sentenced to 20 years in prison by a federal court on Monday for plotting a terrorist attack on a Toledo synagogue in 2018.

Damon Joseph got the jail term after he pleaded guilty in May to providing material support to a terrorist organization and attempting to commit a hate crime.

Aside from the prison term, the U.S. District Court in Toledo also sentenced Joseph to a lifetime of supervised release.

Based on court records, a 21-year-old Joseph posted recruitment propaganda for the Islamic State terrorist group on social media in 2018.

FBI agents detected his activity and started engaging him online.

In their conversation, Joseph told them that he wanted to carry out a mass killing attack on a Toledo Jewish target, inspired in part by the mass murder of Jews at a Pittsburgh synagogue in October that year.

At that instance, the FBI agents plan an entrapment operation wherein they arrested the accused while on the act of accepting two disabled assault rifles from undercover FBI agents.