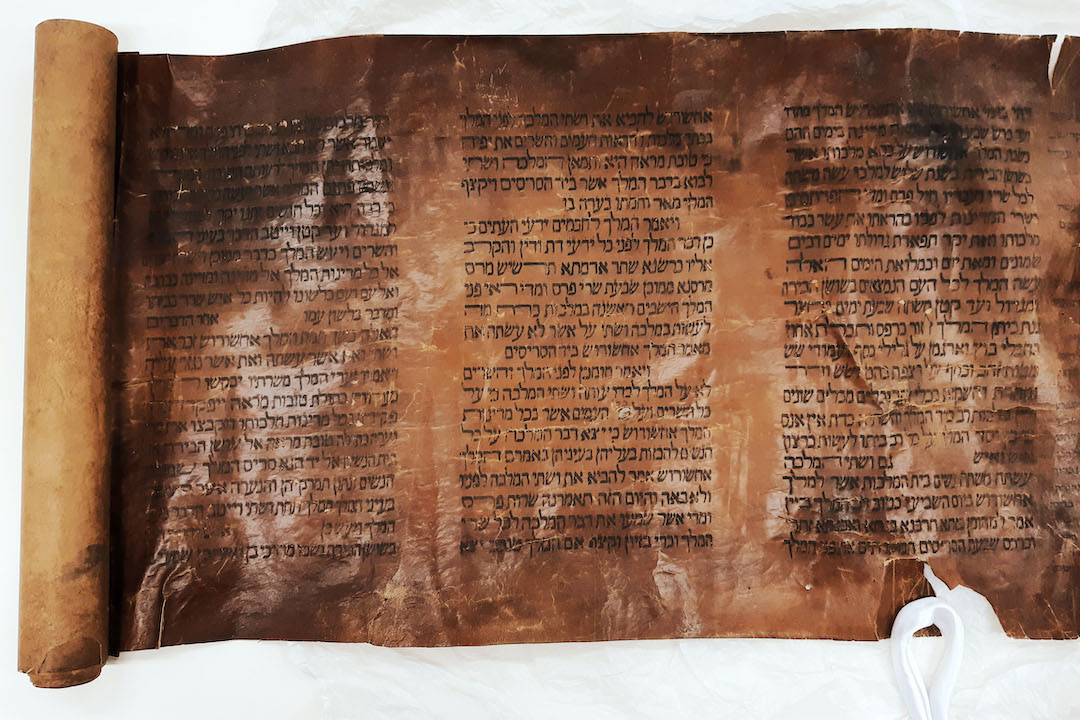 On Monday, Israel’s National Library announced the arrival of a rare 15th-century scroll of Esther which was gifted to the institution by Michael Jesselson and his family. Known to be one of the oldest scrolls to still exist, the document dating from medieval times has been assessed by scholars as Megillat Esther.

Megillat Esther in Hebrew was written by a scribe on the Iberian Peninsula around1465, prior to the Spanish and Portuguese expulsions that happened at the end of the 15th century. Their estimation was based on both stylistic and scientific evidence, including Carbon-14 dating. According to experts, few existing such scrolls exist from the medieval period, particularly from the 15th century. Torah and Esther scrolls from pre-expulsion Spain and Portugal are even rarer, with only a handful known to have survived.

Furthermore, the Scroll of Esther is read worldwide in Jewish communities during the holiday of Purim, which this year begins after sundown from Thursday night until sundown on Friday. The Library’s announcement on Twitter stated, “With #Purim  coming up in a few days, the National Library of Israel is celebrating with this newly arrived treasure…Scholars have determined this Iberian Esther Scroll (also known as a “megillat Esther” or simply “megillah”) dates to around 1465!”

The scroll, which the library has made available online, is written on leather with brown ink and in a Sephardic script emblematic of a Torah scroll. On the first panel are blessings traditionally recited before and after the reading of the scroll, which attests to its ritual use in the Iberian Jewish community, says the library.

According to Dr. Yoel Finkelman, the curator of the library’s Haim and Hanna Salomon Judaica Collection, the new addition is “an incredibly rare testament to the rich material culture of the Jews of the Iberian Peninsula.” He added that the scroll “Is one of the earliest extant Esther Scrolls and one of the few 15th-century megillot in the world. The Library is privileged to house this treasure and to preserve the legacy of pre-Expulsion Iberian Jewry for the Jewish people and the world.”