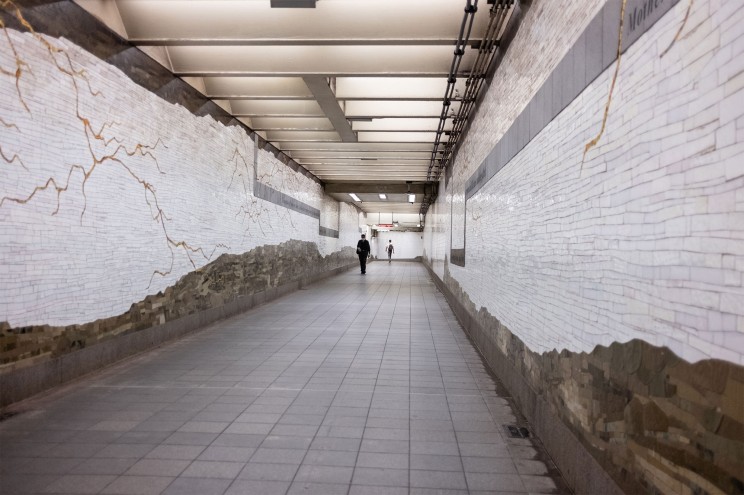 MTA has lost a considerable amount of money as commuter rail ridership has dropped due to the surge of Omicron in New York City.

Based on the latest data released by MTA, the number of daily trips fell from a pandemic-era record of 3.4 million in early December, to just 2.1 million trips last Friday.

At the end of last week, COVID-19 cases spiked to some 90,000 recorded infections.

Sources said if the MTA ridership will continue to drop it could result in subway fare hikes or service reductions.

Citizens Budget Commission Vice President Alex Heil explained that any deterioration of revenue is certainly a concern, especially if there’s no focus on operating reforms savings.

Moreover, the MTA data also showed a continued trend of low subway ridership, as only 2.34 million passed through turnstiles, a figure that is just 44.9 percent of what it was before COVID-19.

MTA spokesman Aaron Donovan in a statement said the MTA watches ridership very closely and based on the short-lived experience of Omicron spikes in other countries are optimistic that holiday and virus-reduced totals will revert to consistent increases seen through the middle of last month.