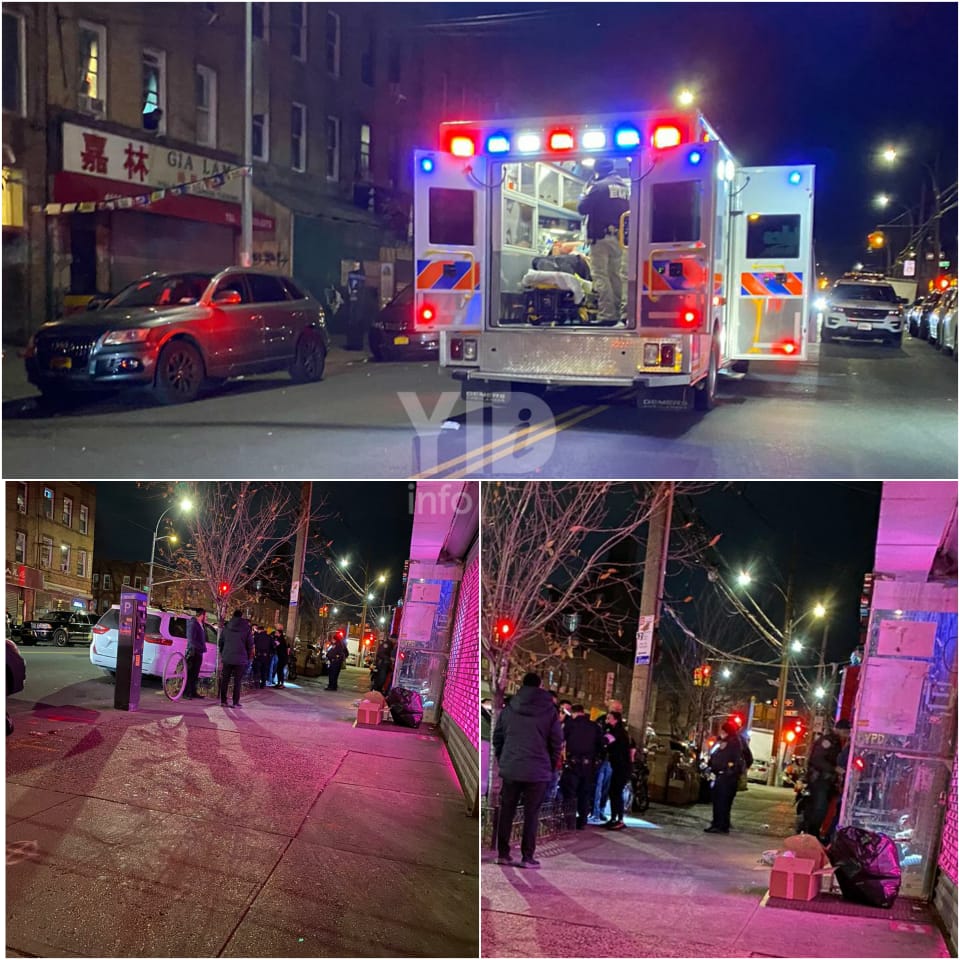 One person injured in stabbing attack at the edge of Boro Park, NYPD highway patrol investigation.

One person was injured in a stabbing attack that occurred at the edge of Boro Park on Tuesday night, Police say.

From initial reports, it appears that one person was the victim of a stabbing attack that occurred at 8th Avenue and 49th Street in Boro Park. The victim was transported to the hospital with non life-threatening injuries and is not likely to die.

The NYPD is pursuing a group of five Asian people, ages approximately 40-years-old, who they believe are the suspects in the Boro Park stabbing attack. Police have described three out of the five suspects. One suspect is reportedly wearing a black hoodie, another suspect is wearing a black jacket, the third suspect is dressed all in black.

The NYPD says that two gunshots were fired in the air at the same location as the stabbing attack on 8th Avenue & 49th Street, however, no one was shot. The NYPD says that there weren’t any guns that were recovered, but they are checking nearby hospitals to locate any potential victims.

The NYPD’s 66th Precinct has requested the NYPD’s highway patrol to the scene of the stabbing attack to help in the investigation and to conduct an evidence search.