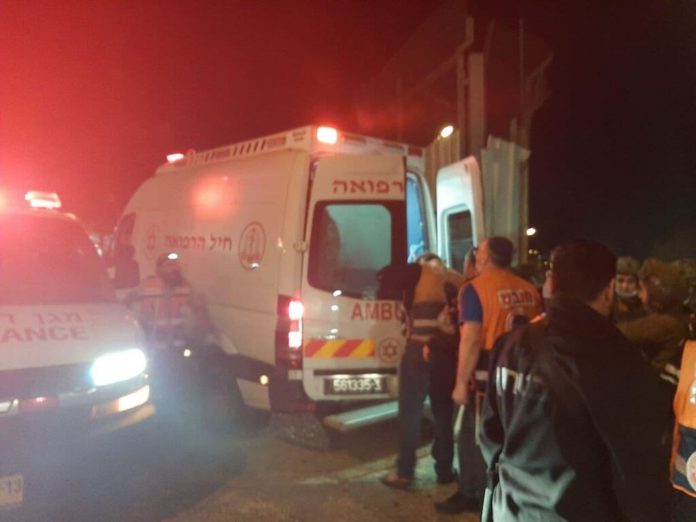 One Yeshiva student was killed, two other students were wounded by a Palestinian shooting attack near Homesh

A Yeshiva student was killed and two other students badly wounded when Palestinians opened fire on their vehicle near the former settlement of Homesh on Thursday evening.

In the initial police investigation, the threes students were driving in a car heading towards the Shavei Shomron settlement when terrorists opened fire.

Sources said the critical victim was airlifted by chopper to a trauma center but was R”L Niftar shortly after.

In view of the attack, the IDF has set up roadblocks in the area, and a massive manhunt is underway.

A deeper investigation of the shooting incident is now underway.