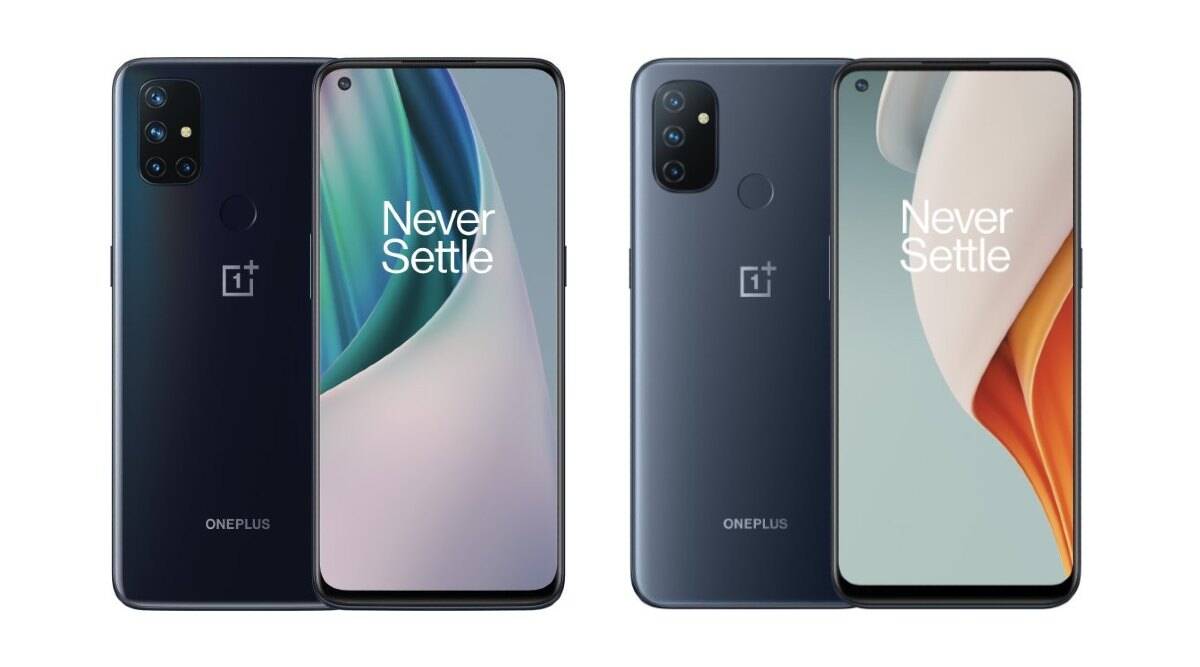 OnePlus has officially launched the next two phones in its affordable Nord N Series, one of which is 5G ready! On Monday, the tech giant released the Nord N10 5G and Nord N100, both of which are to succeed the OnePlus Nord, which was launched earlier this year.

Quite similar when compared to the look and feel of the OnePlus 8T, which was launched just a few weeks back, both new smartphones come with a hole-punch display design, coupled with octa-core processors and stereo speakers. The OnePlus Nord N10 is enabled with 5G support, while the OnePlus Nord N100 supports 4G LTE. Estimated to cost around $412 and $235 respectively, the N10 is powered by Snapdragon 690, and the N100 by a Snapdragon 460. 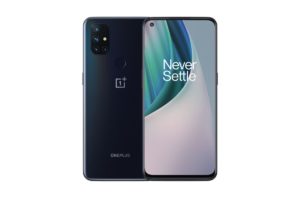 Coming to the N10 specifications, the phone sports 6GB of RAM and 128GB of expandable storage. Measuring 6.49 inches, it features a 90Hz refresh rate, a rear-mounted fingerprint sensor, and a dual stereo speaker. Its 4,300mAh battery can be fast-charged with Warp Charge 30T, and it comes with Android 10 out of the box. The phone also has a quad-camera set-up consisting of a main 64-megapixel camera, a 119-degree ultrawide, and a 16-megapixel front camera. The variant also features 128GB of onboard storage, which is expandable via microSD card. Connectivity options include 5G, 4G LTE, Wi-Fi 6, Bluetooth v5.1, GPS/ A-GPS, and a USB Type-C port. 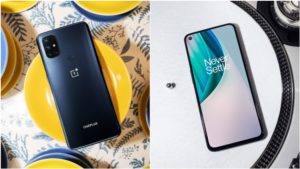 The OnePlus Nord N100, on the other hand, runs on OxygenOS 10.5 and features a 6.52-inch HD+ display with a standard, 60Hz refresh rate. Under the hood, the phone has an octa-core Qualcomm Snapdragon 460 SoC, paired with 4GB of RAM. The smartphone also comes with a triple rear camera setup that features a 13-megapixel primary sensor, along with a bokeh lens and a macro shooter at the back, and an 8 MP camera in the front. The OnePlus Nord N100 also packs a 5,000mAh battery that supports 18W fast charging.