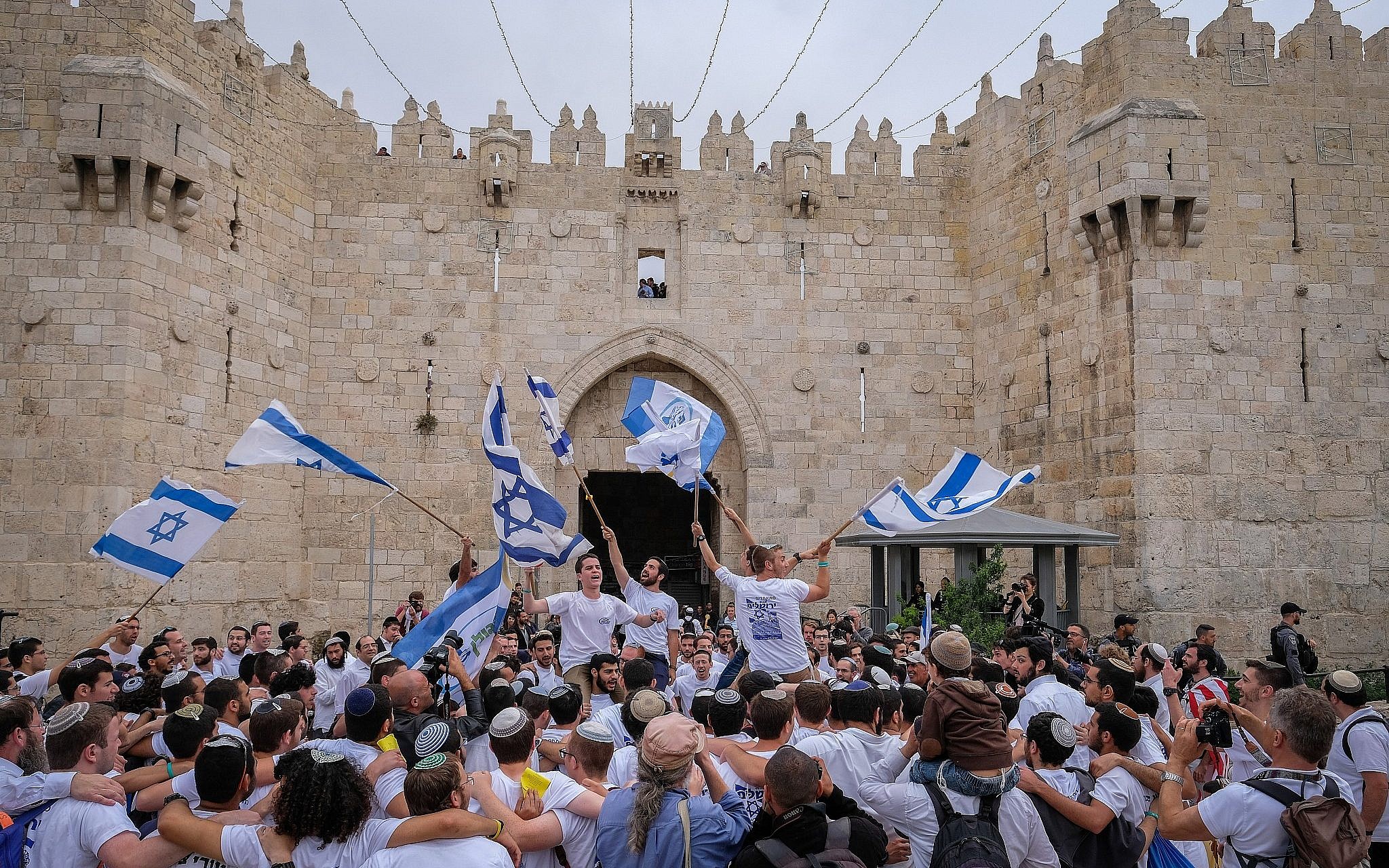 As a measure of ensuring safety amidst marchers, the organizers of the Jerusalem Day flag march on Tuesday announced that attendance would be limited at specific points.

Israeli authorities have begun restricting entries to mass gatherings after a stampede in Mount Meron during the Jewish festival of Lag Ba’Omer killed 45 people last year.

“Out of responsibility for the participants’ safety and security, changes were decided to ensure the dancers’ safe return, in accordance with a request from the Israel Police,” the organizers said.

As it stands, opponents of the flag march see the route through the Old City’s Muslim Quarter as a provocation, with supporters seeing it as an expression of Israel’s sovereignty over Jerusalem.