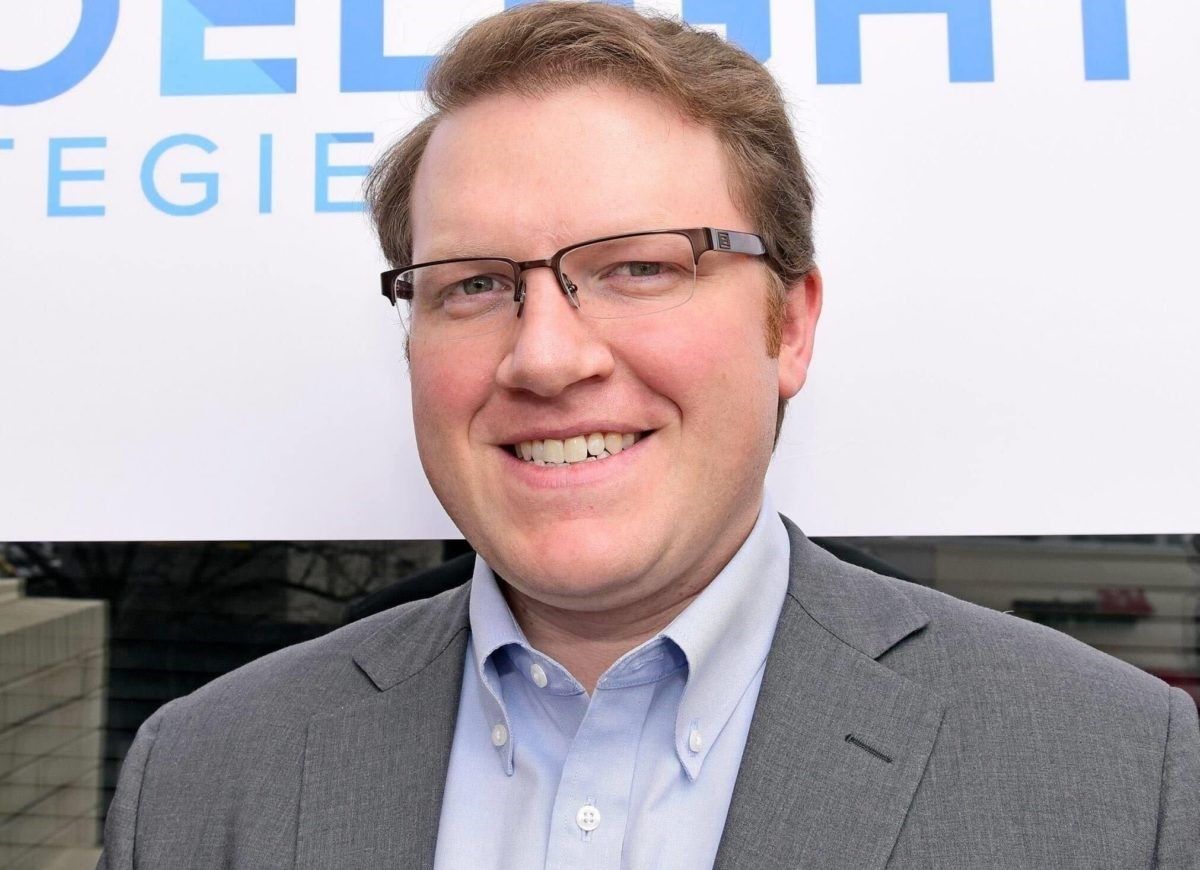 The Biden administration on Monday, appointed Democratic consultant Aaron Keyak, 36, to serve as US Deputy Envoy to Monitor and Combat Antisemitism.

With Emory University professor Deborah Lipstadt yet to be confirmed as the US Envoy for Monitor and Combat Antisemitism, due to a delay by Republicans in the Senate Foreign Relations Committee over a tweet she sent criticizing statements by committee member Sen. Ron Johnson (R-Wis.), Keyak, who does not need Senate confirmation, will begin serving immediately as acting envoy.

An Orthodox Jew, Keyak previously worked on the Jewish outreach team of the Obama campaign in 2012, as well as serving as communications director for Reps. Steve Rothman (D-NJ) and Jerry Nadler (D-NY). Keyak also served briefly as interim executive director of the National Jewish Democratic Council in 2013.

But Keyak met with some criticism earlier this year, over a tweet where he suggested that Jews remove Jewish symbols like a kippah or Magen David if they fear for their safety.