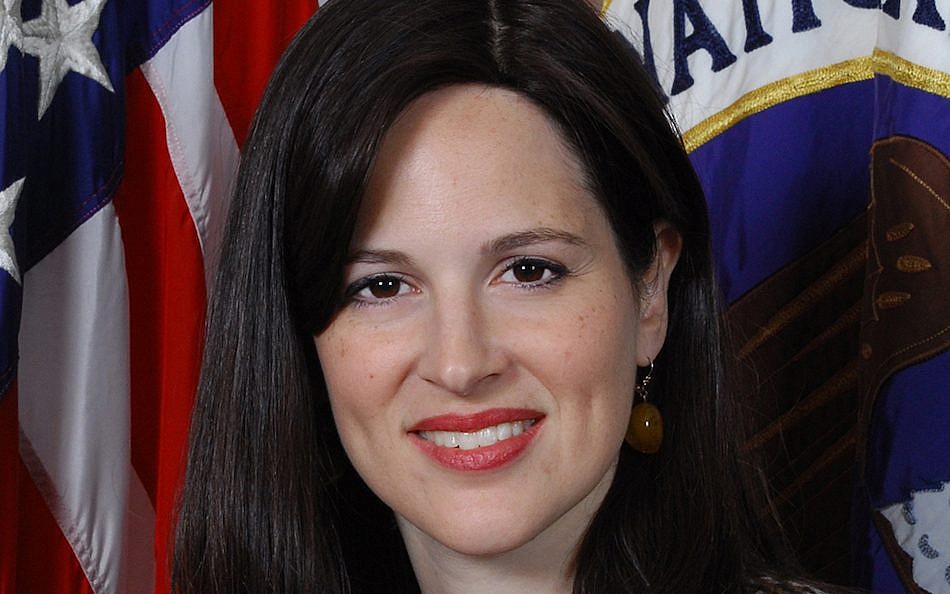 According to Politico, official sources have said that Joe Biden will be appointing Anne Neuberger, a cybersecurity expert, and Orthodox Jewish woman, to a new role on the National Security Council focusing on cybersecurity.
A crucial role in today’s day and age, where the country faces several cyber threats, Neuberger will serve as deputy national security adviser for cybersecurity, where she will likely play a major role in responding to a Russian cyberattack from last year, the scope of which the federal government is still trying to determine. Neuberger most recently ran the National Security Agency’s new Cybersecurity Directorate. In that role, she was one of the highest-ranking women in the NSA.
As part of the Biden-Harris initiative to include a more diverse set of personnel to the task of heading the government, several candidates from across various genders, ethnicities, and religions have been placed in important positions.
A spokesperson for the Biden transition wouldn’t confirm the pick but said cybersecurity would be a top priority for the incoming administration.

“We will strengthen our partnerships with the private sector, academia, and civil society; renew our commitment to international norms and engagement on cyber issues; and expand our investment in the infrastructure and people we need to effectively defend the nation against the malicious cyber activity,” the spokesperson said in a statement.
Neuberger is widely respected in Washington. One congressional staffer told Politico that Neuberger had “proven herself to be one of the most capable and respected cyber experts across government throughout her decade-plus of experience at NSA.”
Neuberger, also known as Chani, is from the Jewish Brooklyn neighborhood of Borough Park, where she attended the Bais Yaakov Jewish day school for girls. She is a graduate of Touro College in New York and Columbia business school, and she worked in the White House Fellows program.

In a 2018 interview with the Forward, Neuberger said that she had encountered few problems related to her religion at the NSA and that she was extremely happy to be seen as a role model for Orthodox women.
“If you are professional in your job and comfortable in adhering to your traditions, everyone will be fine with it,” Neuberger said. “All my coworkers understand that I don’t go out with them for drinks on Friday night and that I observe the Sabbath. In fact, I have assistants who keep their eye on the clock for me Friday afternoons, letting me know that I had better get moving.”