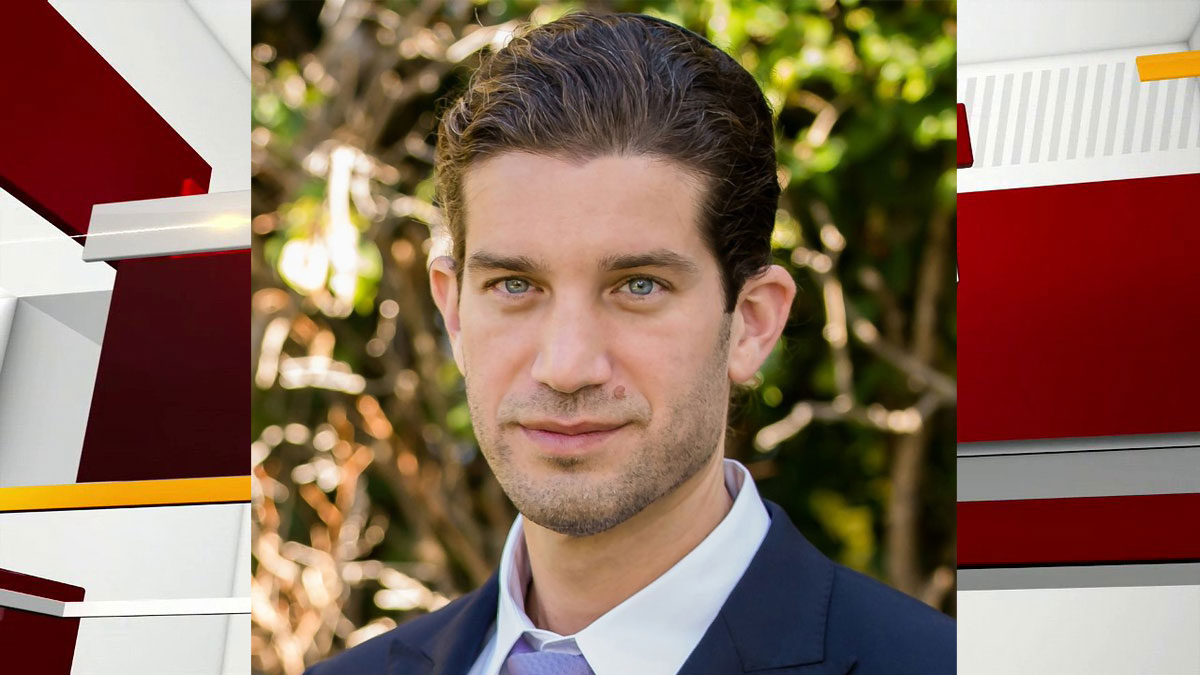 After the tragic Surfside building collapse where Jewish volunteers took the forefront, the projections of a special election held on Tuesday projected a win for Shlomo Danziger who will likely beat out incumbent mayor Charles Burkett who gained international renown last year due to the tragedy.

Originally from New York, Danziger has been living in Surfside since 2010 and has 5 children. Danzinger was elected Tuesday to replace Burkett, who came in third place in the election despite amassing the largest war chest of all candidates.

“We got much higher than we thought we were going to get,” Danzinger told the Miami Herald after the results were announced at Town Hall. Danzinger, who lost his run for commission in 2020, said he wants to promote more walkability in town and address traffic issues. He said the commission should also consider adding new parking to deal with the growth of the town. “The voters have their own ideas and I’m happy with the determination of the voters,” Burkett said. “That works for me just fine.”

The newly elected mayor and commission will be sworn in Wednesday at the city’s Town Hall.