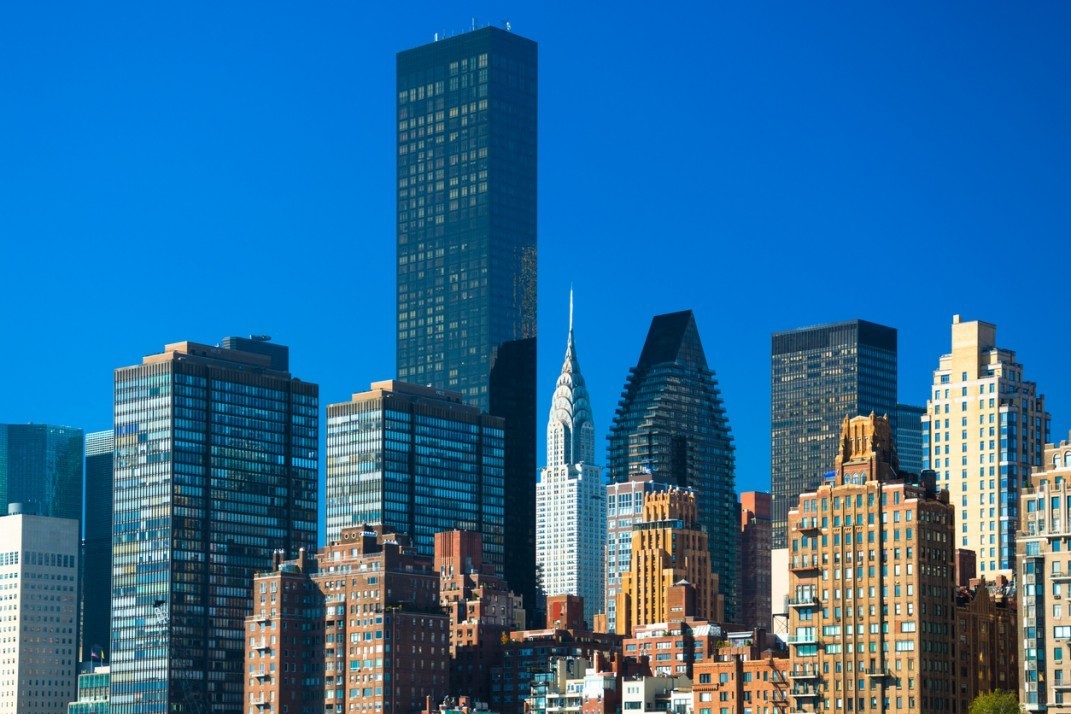 On Tuesday, an Orthodox Jewish couple from New York sued two New York City agencies that supervise affordable housing lotteries. The couple cited their reason for the lawsuit, claiming that their family of eight faced religious discrimination when they were repeatedly rejected because of their family’s size.

Chaim Katz and Chana Katz, an Orthodox Jewish couple with a family of eight members claimed that they faced discrimination from two affordable housing lotteries when they applied for a three-bedroom apartment on Manhattan’s Lower East Side in 2017. In the lawsuit, two city agencies — the New York City Housing Preservation & Development and the New York City Housing Development Corporation — were named as defendants, along with several companies.

In an interview with the media, the lawyer representing the Katz’s- Mr. Justin Kelton-said that the family was repeatedly rejected on the basis that the two adults and six children had “too many members” in their family for affordable housing. “It is extremely upsetting, as you can imagine, to think that you’re being discriminated against because of your fervent, deep religious belief in having a large family,” said Kelton who is seeking a declaration that the Katz’s were unlawfully discriminated against, in addition to acquiring unspecified compensatory and punitive damages.

The Katz family had also been rejected by the lotteries on similar grounds before 2017, but those rejections are not included in the lawsuit because the statute of limitations had expired.

Meanwhile, a city spokesperson spoke regarding the matter, saying “We are committed to a fair and equitable process in our housing lottery system, and are reviewing the details of this case.”