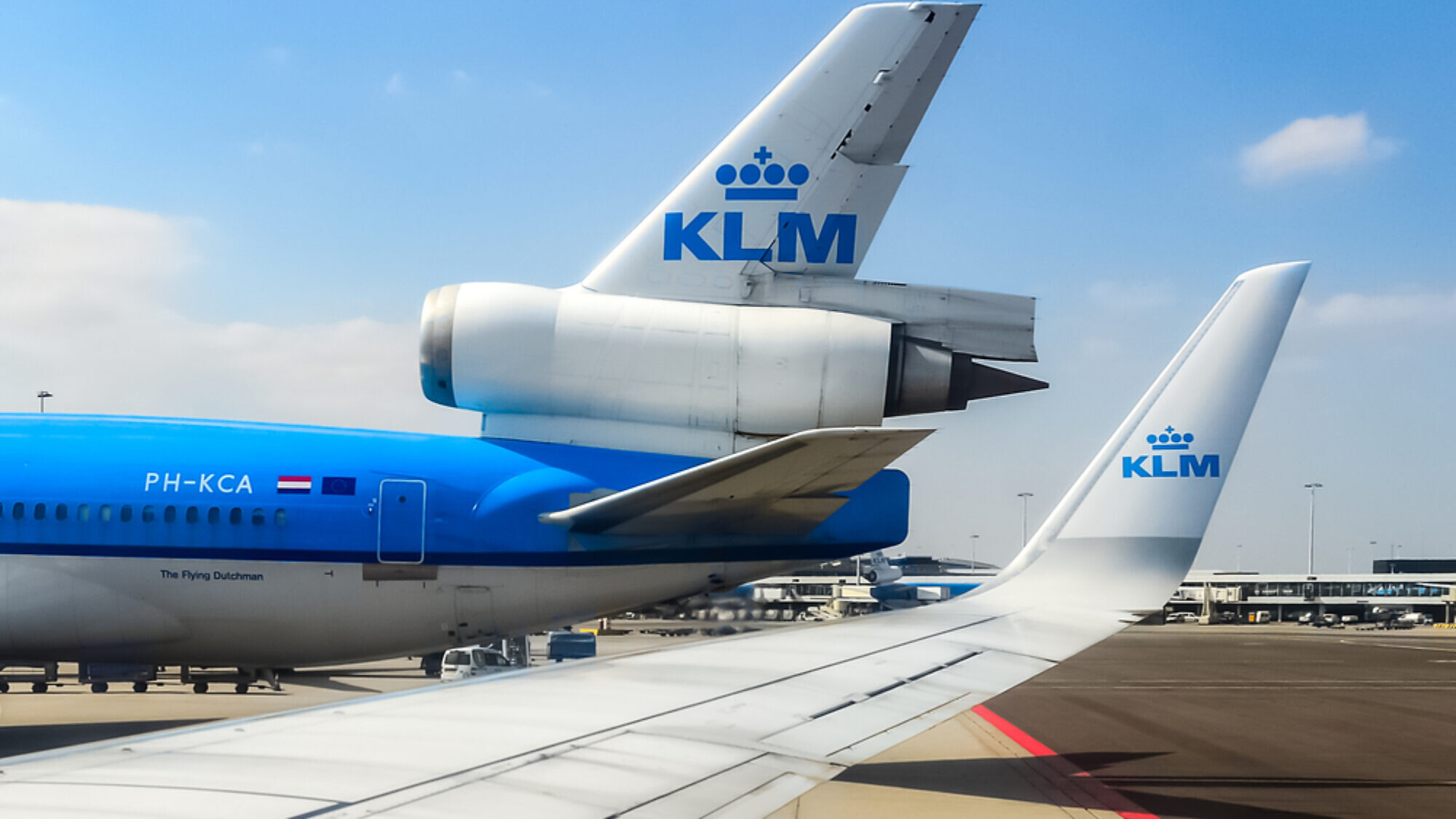 A group of Orthodox Jewish girls from New York has filed a complaint against Delta Air Lines and KLM Royal Dutch Airlines for banning them from their carriers last summer.

The 19 young girls were part of a group of 54 Jewish teenagers and their chaperones who were returning from a visit to historical sites in Europe, including Auschwitz, when the issues occurred with the airlines.

According to the complaint filed Tuesday, the girls claimed that during their first KLM return flight from Kyiv to Amsterdam on Aug. 6, flight attendants disciplined them for removing their masks to eat homemade kosher food outside of the plane’s designated mealtimes. Other passengers who ate food at the same time were not disciplined.

The Jewish teens were given a “final warning” for not complying with COVID-19 protocols regarding their masks and were threatened with arrest, said the complaint.

The lawsuit alleges that the KLM staff targeted them with warnings “solely for the purpose of unlawfully harassing plaintiffs because of their Jewish race, ethnicity and/or religion.”

What’s more is that KLM apparently then didn’t allow the girls to board their next flight from Amsterdam to New York, according to the complaint. “By barring plaintiffs from traveling without any regard to their individual conduct, defendants sought to target and penalize the group of Jewish passengers as a whole by barring 19 of its members from traveling,” said the complaint.

The group of girls is asking for compensatory and punitive damage, and for Delta and KLM to be prohibited from “discriminating on the basis of race, ethnicity, and religion, and in particular, discriminating against Jewish persons.”