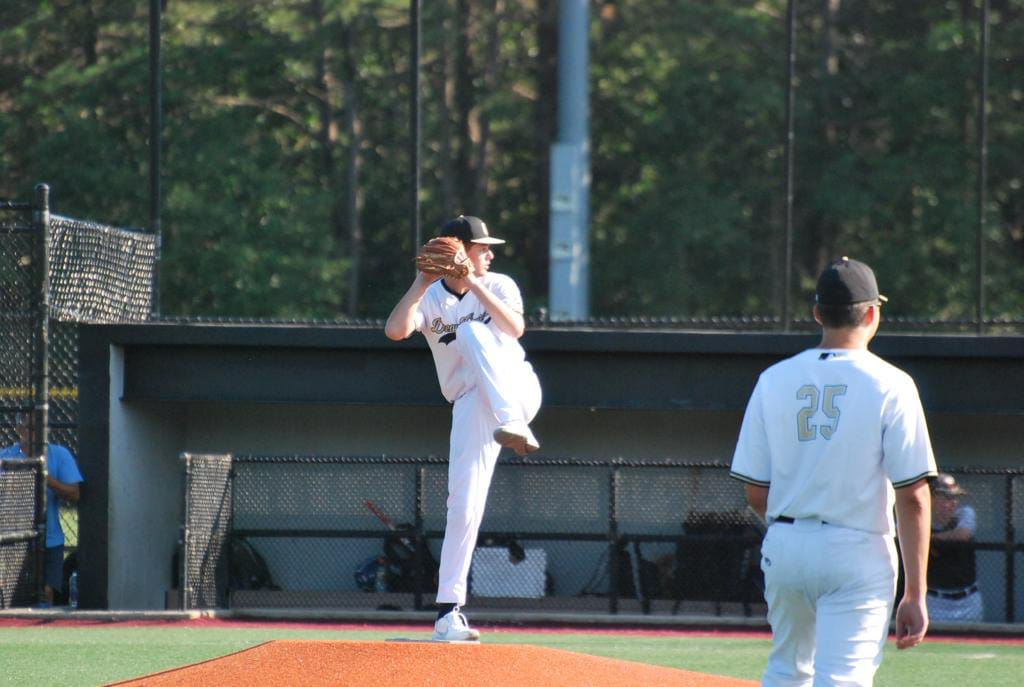 A promising 17-year-old Orthodox Jewish pitcher is expected to be picked in the Major League Baseball draft this week.

This early, Steinmetz is considered as the draft’s 181st top prospect by the outlet Baseball America and 121st by MLB.com.

What makes the looming drafting of Steinmetz special aside from his skills is his Jewish religion.

Sources reveal Steinmetz walks to tournaments on the Sabbath, brings his kosher food on tour, and recites the traditional prayers daily.

Steinmetz for his part is very happy with the chance to play baseball professionally since it had been his dream since childhood.