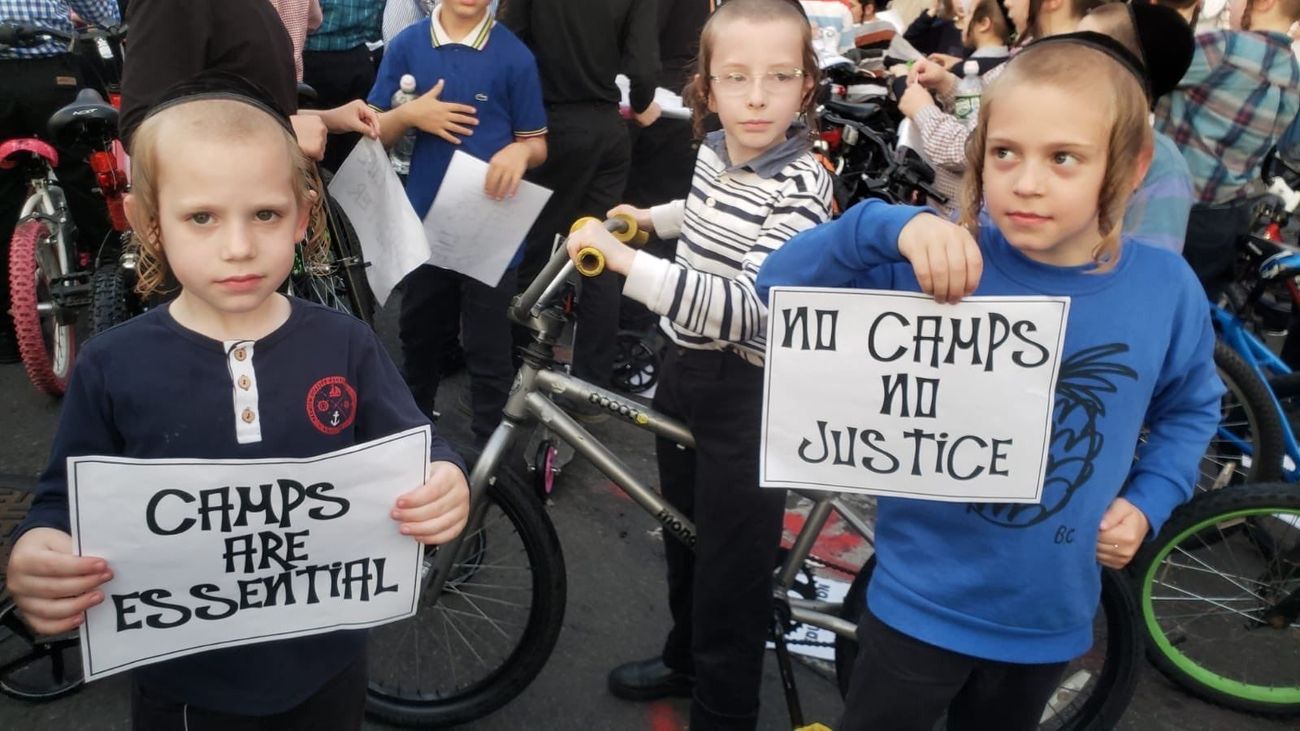 As many as eight Jewish summer camps and a yeshiva have filed a federal discrimination lawsuit against the town of Wawarsing in Ulster County, New York for passing oppressive restrictions on them.

The summer camps pushed back against the town’s policy last year, which confined new camps to just two areas and set rigid rules about their capacity, fencing requirements, and cabin occupancy. Arguing against this discriminatory set of rules, the lawsuit claims that the above policies will make it impossible for these camps to expand or make upgrades without facing near-insurmountable hurdles.

As it stands, these eight Jewish summer camps see the participation of nearly  4,300 frum boys each summer, and the lawsuit accuses Wawarsing of violating the Constitution, the federal Religious Land Use, and Institutionalized Persons Act, and state law.

The NY town said that the new rules were put in place to ensure the camps and schools are “compatible with the surrounding land uses, have adequate access to emergency service providers, can be served adequately by sewer and water systems, and will not have adverse townwide impacts,” that it is intended to “protect the rural character and open space in the town.”

But lawyers for the camp see a more sinister motive under the garb of these policies. They have argued saying the rules make it “impossible for Orthodox Jewish camps to expand, repair, and continue to operate in the town, thereby forcing them to relocate to another town.”