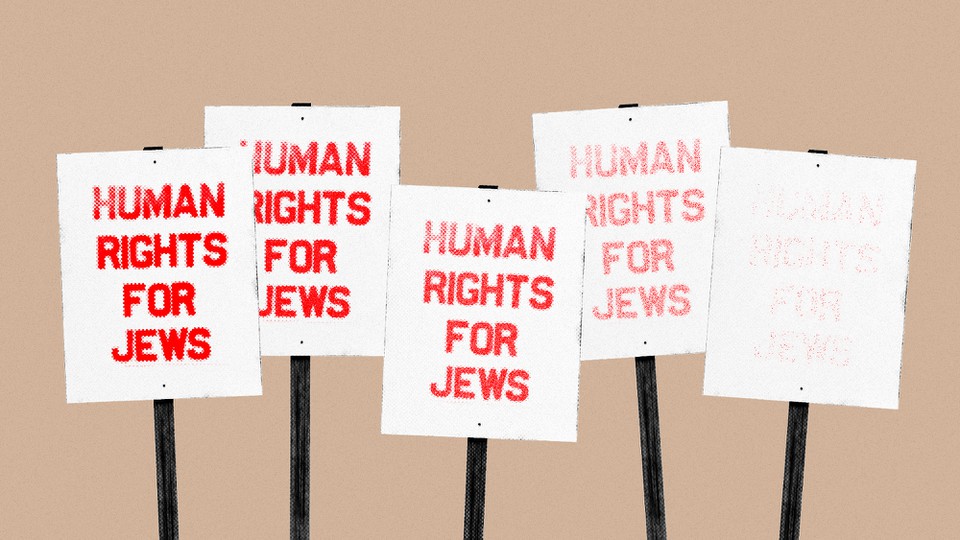 In order to combat the recent surge in antisemitism in the US, following the Israel-Palestine conflict earlier last month, the Orthodox Union is taking painstaking efforts in the last several weeks of having its members around the country meet with members of Congress.

Representing the Jewish Orthodox communities in America, the OU Advocacy Center launched its “Unite and Advocate” campaign in late May, holding virtual meetings with approximately 20 members of Congress from across the country so far, expecting to meet with more in the coming weeks.

The main motive behind the group’s efforts is to garner the attention of lawmakers in order to address the rise in antisemitic sentiments across the country and to ensure the safety of Jewish citizens.

As it stands, the campaign is advocating that Congress support Israel’s right to defend itself from ongoing attacks by Hamas and other terrorist organizations; double funding for the Nonprofit Security Grant Program to $360 million in the fiscal year 2022, compared to $180 in 2021; and urge Congress to back the Domestic Terrorism Prevention Act, which will help federal agencies monitor cases of domestic terrorism and improve law enforcement’s ability to combat domestic terror threats. The campaign is also asking the members to urge U.S. President Joe Biden to nominate a Special Envoy to Monitor and Combat anti-Semitism, and for the members of Congress to make public statements condemning the recent waves of anti-Semitism in the United States.