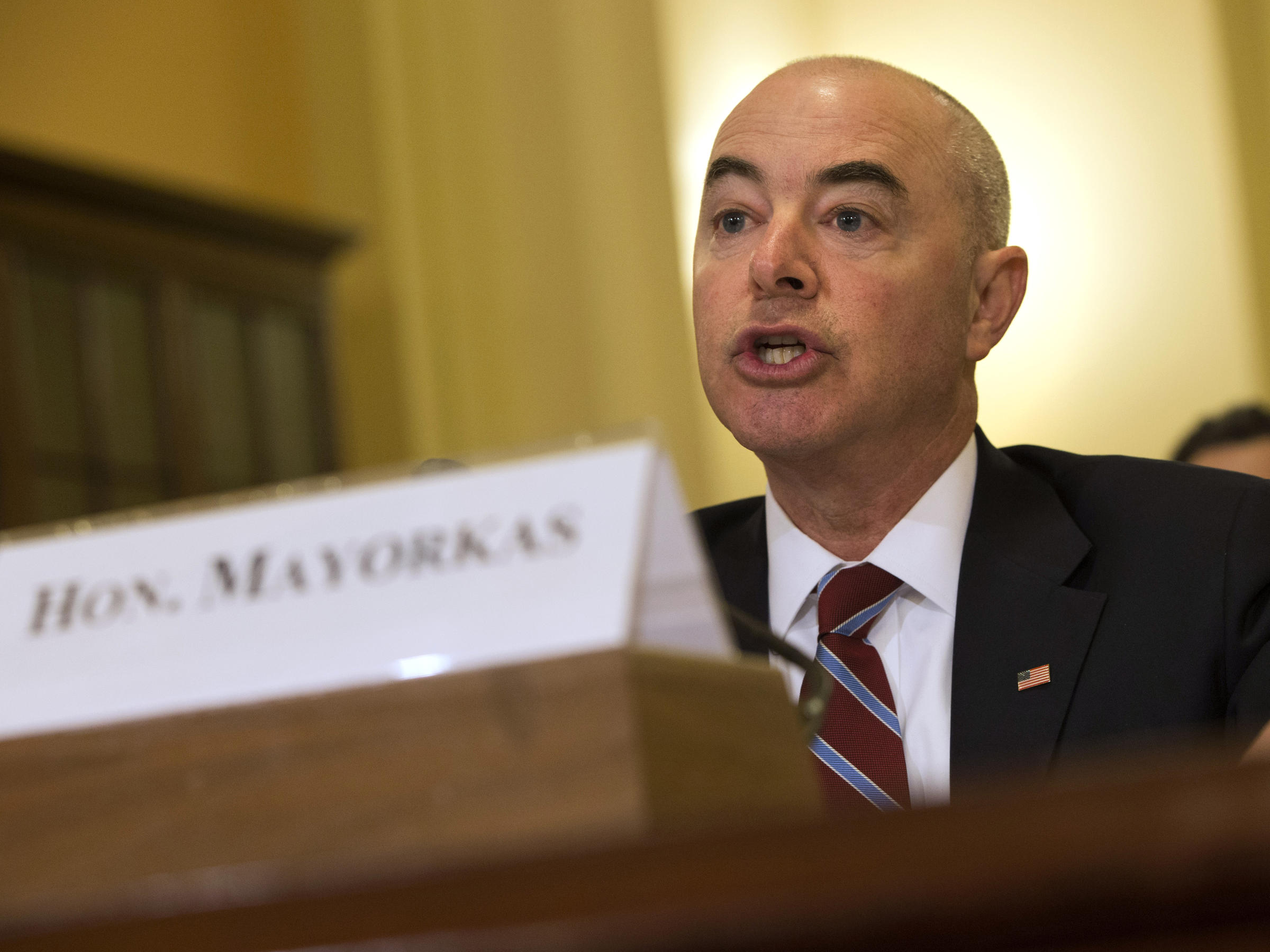 A prominent Jewish group in the United States called The Orthodox Union has expressed confidence in Alejandro Mayorkas, US President-elect Joe Biden’s pick for Homeland Security secretary. The union has called for an “expeditious” confirmation of the official amidst concerns of rising extremist violence and anti-Semitism in the nation. Previously, Mayorkas was deputy Homeland Security secretary under President Barack Obama.

Meanwhile, the Anti-Defamation League also endorsed Mayorkas, citing the urgency of the recent rise in extremist violence, particularly the violent January 6 riots at the Capitol, where several protesters donned racist and anti-semitic paraphernalia.

“Confirming an extremely qualified Secretary of Homeland Security is especially crucial in the wake of the domestic terrorist threat that has rocked our nation in recent years, including the deadly insurrection at the US Capitol earlier this month,” said the ADL letter sent Monday to the top Democrat and Republican on the Senate’s Homeland Security Committee, which must affirm Mayorkas for confirmation.

Along with the Orthodox Union and the ADL, the Cuban American Jew has also been endorsed by two smaller groups- the American Jewish Congress and the Democratic Majority for Israel, who have in recent days urged Mayorkas be confirmed by January 20, citing the threat of extremist violence.

Following the ADL letter, the OU leadership sent a similar draft on January 13 to the same senators, in which the organization, which is usually non-partisan in such matters called Mayorkas “a reliable and valued leader.” The letter outlines the OU’s past closeness with Mayorkas under Obama. “The need for DHS to increase its work in combating violent extremism and thwarting violence targeted and the Jewish community, and other American faith communities, is even more pressing in 2021,” says the letter. “Based on our past experience with him, we are confident that, if confirmed to be Secretary of the Department of Homeland Security, Alejandro Mayorkas will lead this aspect of the Department’s work effectively.”

Mayorkas “was a reliable and valued leader in ensuring that DHS’s resources were utilized to enhance the security of our synagogues and schools in the face of threats,” the letter says. It concludes, “We pray your committee’s deliberations will be expeditious and serve the nation well.”