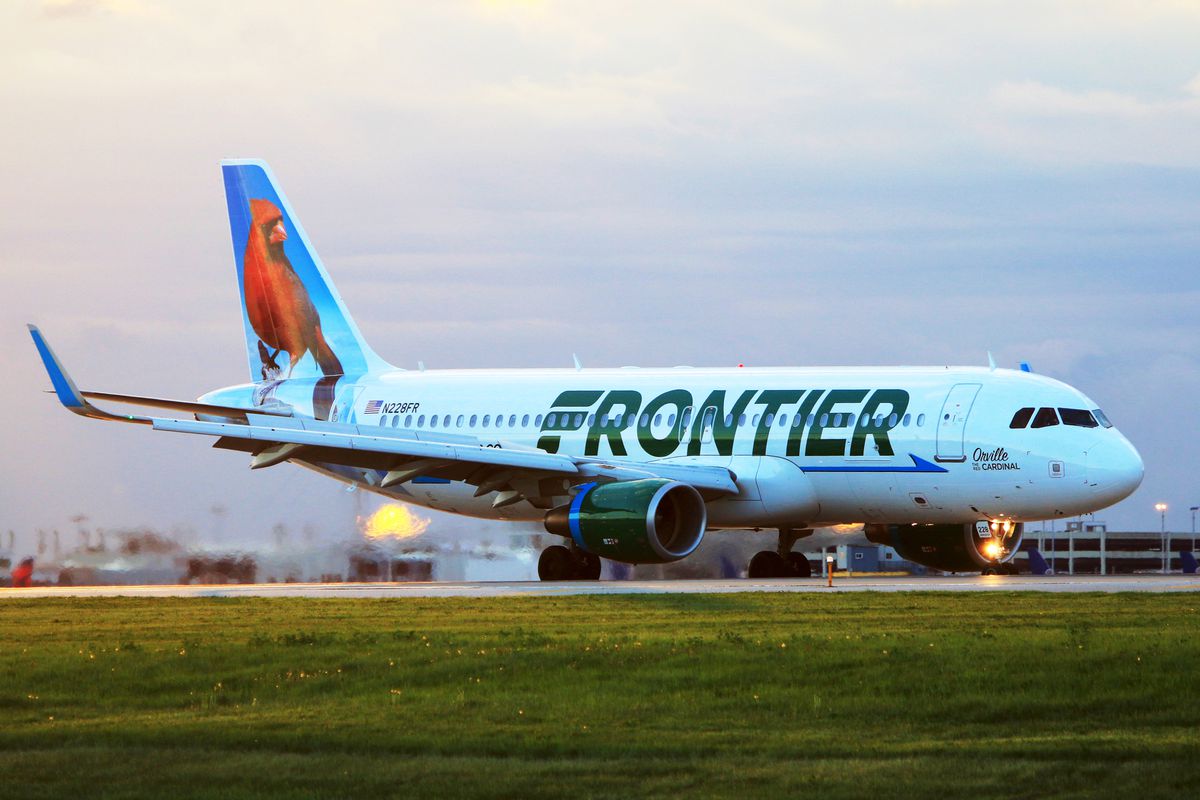 Outrage Against Frontier Airlines For Targeting Child of Chasidic Couple

A Frontier Airlines flight from Miami to New York was grounded on Sunday after the cabin crew targeted a Chasidic couple’s unmasked, 16-month-old child, who didn’t necessarily have to wear a mask according to the CDC guidelines.

In another incident of bias and hate against the Jewish community, Frontier Airlines has come under fire for its discriminatory harassment of a Chasidic couple, leading to the entire flight being grounded.

According to a detailed series of tweets, Williamsburg resident Isaac Joseph said that his niece and nephew were wearing masks and seated in the back of the plane on Frontier flight 2878 heading from Miami International Airport to La Guardia on Sunday night with their baby. According to Joseph, just moments before the flight’s 7 PM scheduled takeoff, two members of the flight crew walked to the rear of the aircraft and told the couple that they had to get off the plane because their baby wasn’t wearing a mask.

Joseph, who recorded several minutes of footage of the incident on his phone, said that there were approximately 20 members of his family on the flight, some of whom tried to intervene on behalf of his visibly pregnant niece and her husband.

A completely flawed and invalid approach, the airlines’ website itself states that all passengers age two and up must wear masks that cover their noses and mouths, a rule that does not apply to younger travelers- who in this case, was a child aged just 16 months.

According to videos and media reports, the family attempted to put a mask on the child but the crew just asked them to get off the plane, paying no heed to their co-operation despite not doing anything wrong. As the situation got heated, some passengers loudly accused the flight crew of being anti-Semitic.

Source: Peddle Your Own Kanoo

Eventually, police officers arrived and the flight crew ordered all passengers off the plane, with several travelers who were not part of the large Chasidic group saying that the couple was being unfairly targeted. As passengers returned to the terminal, Frontier tried rescheduling the flight but Joseph claimed that he was told that he would not be allowed to reboard because he took the video on the plane.

Reacting to this highly discriminatory incidence, Twitter users took to condemning Frontier, with Democratic district leader for the 48th Assembly District David Schwartz, saying, “Here we go again. We’re getting tired of this. @FlyFrontier can you explain this nonsense? Your own rules state that children under 2 don’t need to wear masks. Trying to think what could be a possible reason for this…”

Political commentator and journalist Bethany Mandel expressed concern about the incident as well, tweeting, “We’re flying @FlyFronter @FrontierCare next month with a baby the same age. I’d like to see a statement about this being a mistake. Or I’d like a refund on my fare.”