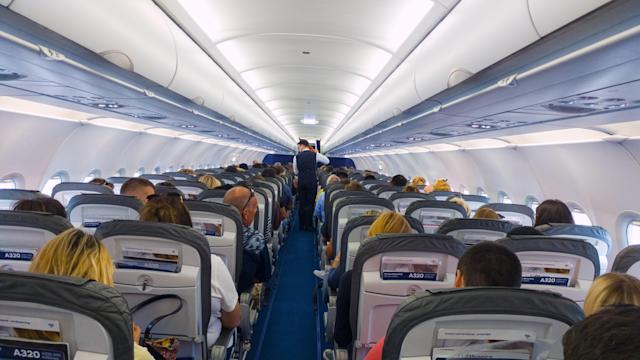 Jewish passengers who were traveling on a Delta Airlines flight from New York to Tel Aviv were angered by the fact that they were served Ben & Jerry’s for dessert. This comes a week and a half after the ice-cream maker announced that they would no longer be serving in “Occupied Palestinian Territories”.

As soon as passengers were served the scoops of the ice cream, several of them gave it back almost immediately, since it wounded their sentiments and their love for their home country.

Among those traveling was Dr. Anat Berko, a former Likud MK and a renowned criminologist specializing in counterterrorism. Mentioning that she was one of the passengers on the flight who returned the ice cream uneaten, she told a local news portal, “I not only returned my ice cream but I videoed the incident so the airline can’t deny what happened. Delta needs to provide an explanation for this outrageous decision.”

Meanwhile, in Israel, 90 Knesset MKs signed a letter to Unilever slamming Ben & Jerry’s boycott of Yehuda and Shomron. The letter read, “This decision to boycott towns and cities in Israel, as well as the company’s attempt to force this boycott practice immediately on the Israeli manufacturer, is an immoral and regrettable decision that harms all residents of Yehudah and Shomron, as well as hundreds of Israeli workers, Jews, and Arabs alike. We urge you to rethink this decision and to amend this injustice.”