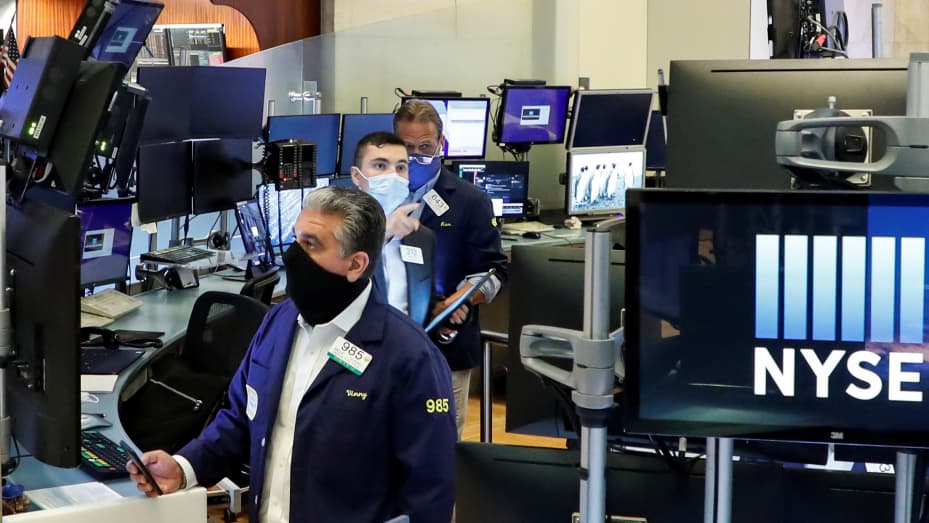 As if forced vaccines weren’t enough, numerous office-working professionals slammed NY Governor Kathy Hochul’s sudden decision to enforce a mask mandate at the desk on Monday, despite the fact that the Big Apple is showing a promising decline in COVID-19 caseloads.

The new statewide rule that has come just three days after the vaccine mandate on private firms, is further than any of the mask mandates handed down by Hochul’s predecessor Andrew Cuomo.

As it stands, the order has come as the new Omicron variant has stoked fears despite just 38 cases statewide, 23 of them in the Big Apple. But, state data shows New York City’s latest seven-day positivity rate of 2.7 percent was the state’s lowest by far, with all nine other regions at 4.5 percent or higher and Hochul’s native Western New York topping out at 9.55 percent.

During a news conference in Manhattan, Hochul said that she had “faith in New Yorkers . . . to do what’s right” and comply with her mandate, adding, “We hope that counties will enforce it.”

In reaction, Rep. Tom Suozzi (D-LI), who’s challenging Hochul in next year’s Democratic gubernatorial primary, accused Hochul of being “not focused sufficiently on developing a comprehensive plan to address a very serious issue that we face in our state and in our country. I think it’s causing chaos. I think it’s causing businesses to say, ‘What do you mean? You told me on Friday . . . on the weekend, and now Monday I’m supposed to enforce this?’ I mean, it’s not a plan, and it’s not being sold to the public.”

Speaking to the NY Post, one Manhattan hedge-fund manager called Hochul’s order “shortsighted, in that people were told they have to get a vaccine.” He added, “These mask mandates hinder the desire people have to get back to the office and further delay the revitalization of Midtown and downtown office life. If people want to wear masks, they can wear masks, but we have to let individuals make their own risk-taking decisions and stop making those decisions on their behalf. And that might be necessary at the beginning of a pandemic — but two years later, it reeks of authoritarianism.”