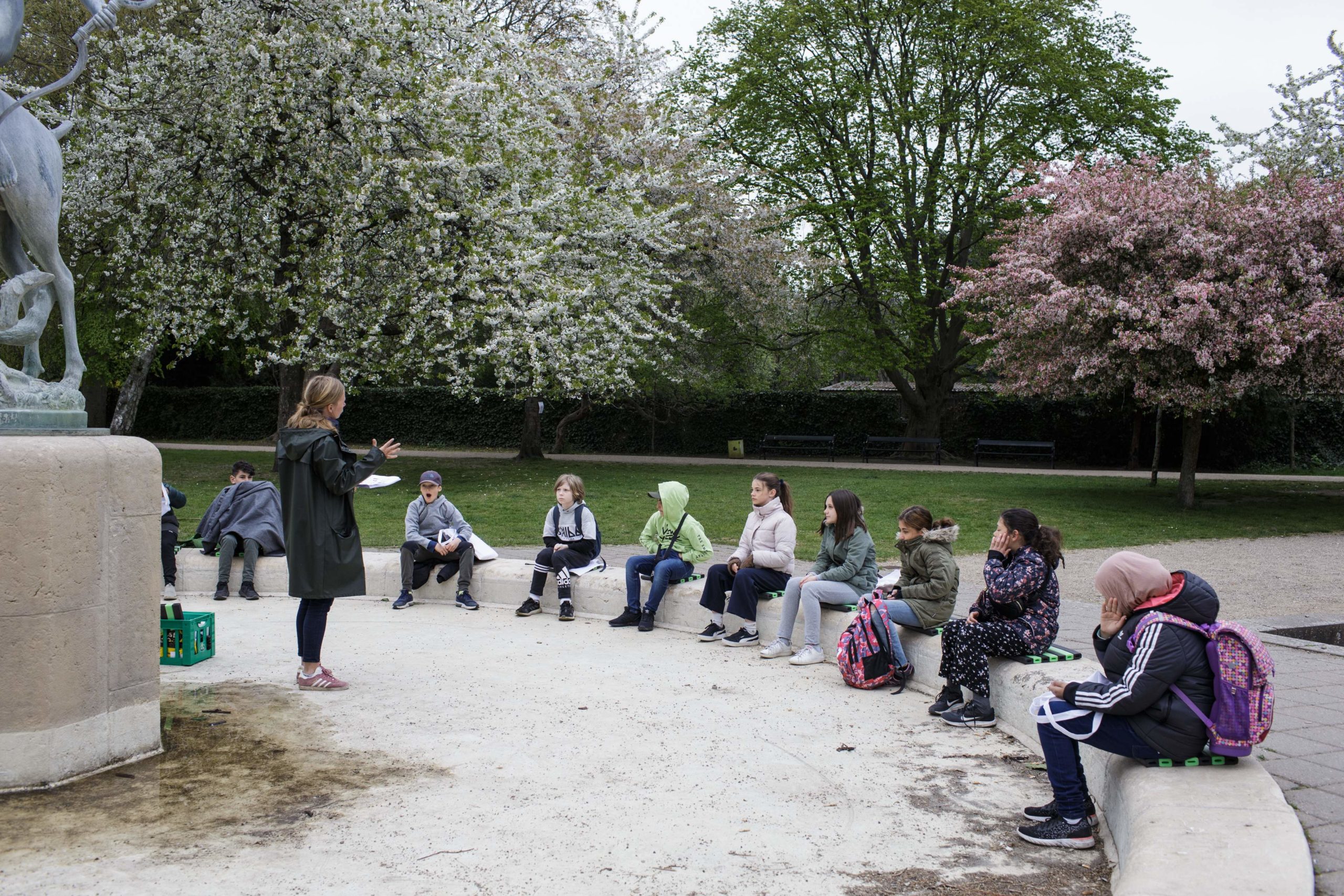 Over 1000 Schools In NY To Welcome Outdoor Learning

During these unprecedented times, where indoor learning could pose quite the threat, more than 1000 public schools in New York have now been granted the approval to spend a portion of their school day outside, where the risk of COVID-19 transmission can be lower, as part of the city’s outdoor learning initiative.

Speaking at a school in Queens, which happens to be among the hard-hit areas in the recent spike in infection rates, Chancellor Richard Carranza said, “It is an integral part of not only how we keep our students and staff safe, but also how we give our students the opportunity to flex their muscles.”

Elaborating on this statement, Carranza also mentioned that this would give children a much-needed respite from being held at home for all these months, ever since the outbreak took root.

The new initiative permits schools to request access to use nearby schoolyards, parks, or streets to hold classes. Schools need to submit their requests to a task force made up of city agencies including the Education, Parks, and Transportation Departments along with the NYPD and FDNY.

Whilst the initiative was unveiled in late August after educators pushing the idea for months, the sanction has now been passed, with six schools on Thursday, commencing the practice with great joy.

“Over the past few months we know that countless families have sought shelter in the safety of their own homes…that also means for many children, they may have been unable to experience outside experiences,” Carranza said. “That’s why this program is so important.”

After several months of speculation as to where the funds to proceed with the initiative would come from, Carranza cleared the air, mentioning that the Education Department’s Fund for Public School has collected money from outside donors to defray the costs, and some parent groups at wealthier schools have partnered with parent associations without the same fundraising capacity. Claiming that he was glad to receive assistance from parents, Carranza said, “PTAs have really, really stepped up and I’m very very proud of PTAs that have partnered with other schools.”