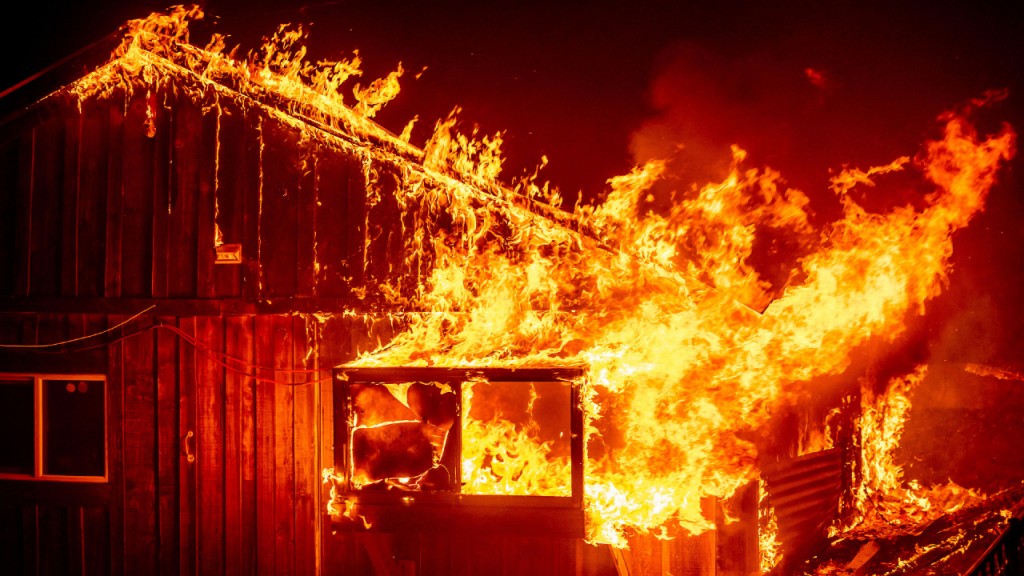 Over 500,000 Flee Oregon To Escape Dozens of Deadly Wildfires

Incessant and marauding fires have spurred across the state of Oregon, causing nearly half a million residents to flee from their homes, in the fear of being gulped by the scorching blazes.

Fanned by extreme conditions, high-speed winds, and unwarranted temperatures, dozens of infernos have taken shape across the Pacific Northwest. According to the National Interagency Fire Center, a  whopping 4.4 million acres of the acreage has been razed, as the situation continues to worsen by the minute. More than 100 wildfires are currently scorching 12 western US states.

Although the actual number of fatalities hasn’t been sought, Governor Kate Brown said on Thursday, that at least four casualties are confirmed. The victims in Oregon include a 12-year-old boy and his grandmother, who died in a wildfire near Lyons, 70 miles (112km) south of Portland.

At a news conference on the same day, Brown said, “We have never seen this amount of uncontained fire across the state… This will not be a one-time event. Unfortunately, it is the bellwether of the future. We’re feeling the acute impacts of climate change.”

Meanwhile, in California alone, at least 10 deaths have been confirmed.

The fires in Oregon, California have wreaked havoc by gulping down entire towns and causing immense harm to wildlife. On Thursday evening, the Oregon Office of Emergency Management confirmed the latest evacuation figures, which amount to more than 10% of the state’s 4.2 million population.

Rich Tyler, a spokesman for the Oregon State Fire Marshal’s office, told the New York Times: “When you have a fire that burns through homes and businesses, you have open gas lines that are still spewing out natural gas, and those are burning.”

It is suspected that at least one of the fires in Oregon has a human element to it. Speculating a case of arson, there are rumors that fires in the Douglas County area were started by members of the left-wing “anti-fascist” or right-wing Proud Boys groups have been discounted by police.

On Thursday, Portland reported the highest pollution recorded in the world, above Jakarta, Indonesia; Delhi, India; and Lahore, Pakistan.