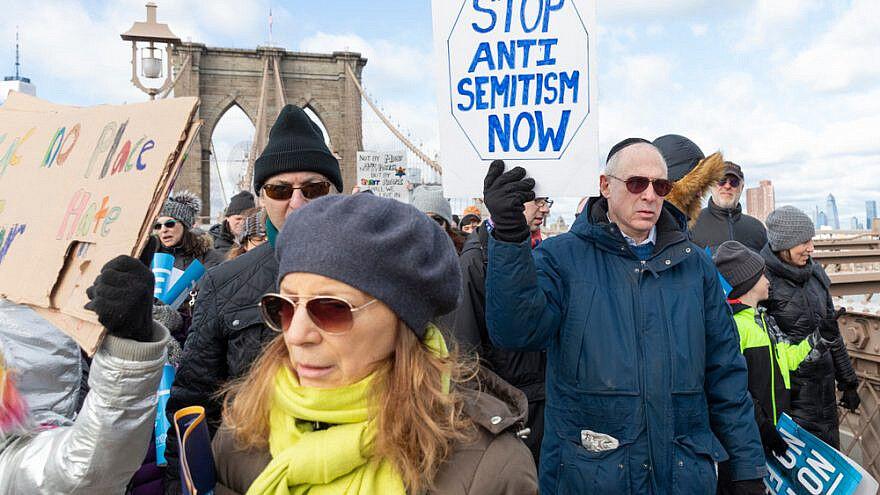 Taking a progressive stand against the increasing sentiments of anti-semitism across the United States, 525 mayors from across the country have joined a collaborative initiative by the American Jewish Committee that aims at warding off the evils of antisemitism across the continent. Among the mayors who have signed on are Bill de Blasio of New York City, Eric Garcetti of Los Angeles, Lori E. Lightfoot of Chicago, Muriel Bowser of the District of Columbia, and Francis X. Suarez of Miami.

Spearheaded by the American Jewish Committee (AJC) and the US Conference of Mayors (USCM) the Mayors United Against Antisemitism initiative calls for condemnation of antisemitism; support for national, state, and local efforts to fight antisemitism; rejecting the claim that Israel is the reason for antisemitic acts; recognizing the need for vigilance against antisemitism and hate crimes, and affirming a climate of mutual understanding and respect.

“In a world of global communications, where antisemitic ideas spread rapidly, a concerted and principled response is required to raise awareness, to educate, and to ensure decency prevails,” said Mayors United Against Antisemitism in a statement. “As mayors and municipal leaders, we have a unique responsibility to speak out against the growing menace of antisemitism.”

David Harris, CEO of the AJC, commented, “Antisemitism is a growing societal menace, it comes from multiple sources, and mayors are uniquely positioned to lead their cities in taking concerted steps to fight it.”

According to the statement, Mayors who sign the initiative are to: