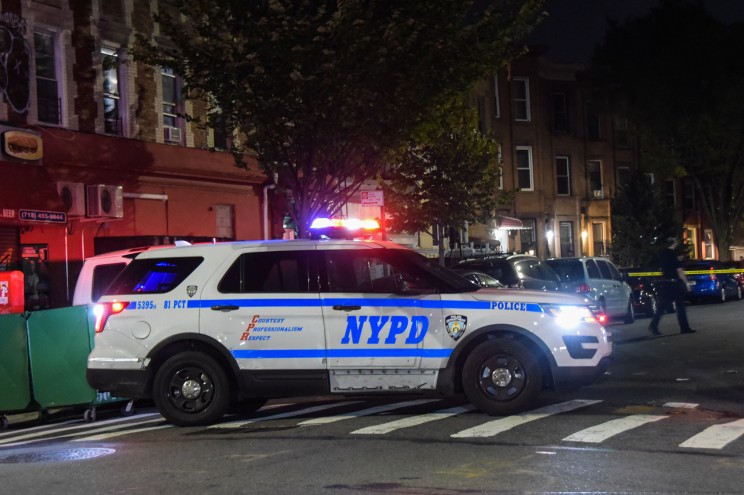 The NYPD revealed on Thursday that four people landed in the hospital due to four separate shootings overnight across the Big Apple.

Based on the record gathered by NYPD, around 8:30 p.m. on Wednesday, a 17-year-old boy was shot in the buttocks at East New York Avenue near East 94th Street in Crown Heights.

He was taken to Brookdale University Hospital Medical Center in stable condition.

An hour later, a 16-year-old boy was shot in the leg at Grand Concourse and East 166th Street in the Concourse section of the Bronx.

The victim said he heard shots and started feeling pain.

Around 1 a.m. on Thursday, two 20-year-old men — one in a black Honda sedan and the other in a silver BMW sedan — fired at each other on Jefferson Avenue near Ralph Avenue in the Ocean Hill section of Brooklyn.

A short time later, the other man, who was shot in the left arm, walked into the same hospital.

A BMW was found by police parked outside the hospital.

An hour later, a 24-year-old man was blasted in the chest following an argument with another man on East 165th Street near Trinity Avenue, on the grounds of NYCHA’s Forest Houses in the Bronx.

The man was taken to Lincoln Medical Center and is now in stable condition.