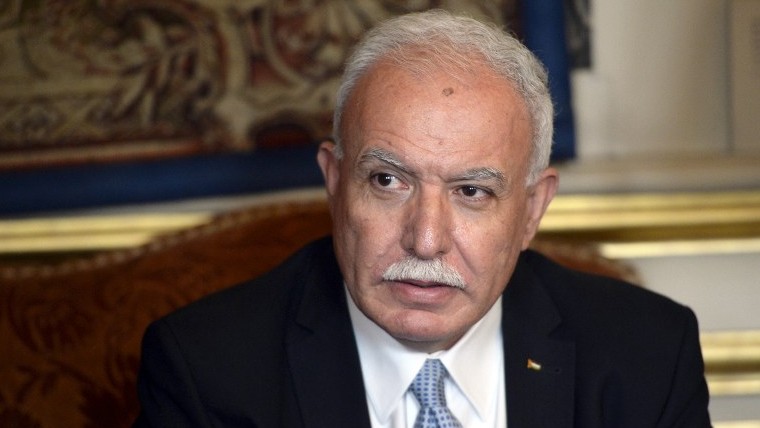 Slated to hold a six-month chairmanship over the Arab League, Palestine has declined the position as a move that condemns the normalization ties between UAE-Bahrain and Israel and the inactivity of other Arab nations over it.

The Palestinian Minister of Foreign Affairs Riyadh Al Maliki announced this decision on Tuesday, as a response to the betrayal of their cause and a blow to their quest for an independent state in Israeli-occupied territory. The Palestinian chairmanship would have been in effect for the upcoming six months, but Al Maliki stated that his government has already informed the Arab League’s Secretary-General Ahmed Abu Al Gheit of the decision to forgo chairing the council’s ongoing session. In his statement to the media on Tuesday, the leader made no mention of the recent normalization deal but insisted upon Palestine’s withdrawal from the spot.

In the news conference at the occupied West Bank city of Ramallah Maliki stated, “Palestine has decided to concede its right to chair the League’s council [of foreign ministers] at its current session. There is no honor in seeing Arabs rush towards normalization during its presidency.”

In a recent Arab League meeting, the Palestinians miserably failed to get Arab support against the normalization deal between the three pirates in question, further leading them to lose faith in the organization. For all these years, and with the signing of the Arab Accord in 2002, Arab countries have long called for Israel’s withdrawal from illegally occupied land, a just solution for Palestinian refugees, and a settlement that leads to the establishment of a viable, independent Palestinian state, in exchange for establishing ties with it.

This being said, in the recent turn of events, with UAE agreeing to normalize relations with Israel, Palestine expressed the sentiment of being betrayed and sought support from the Arab League in rejecting the peace treaty. After being left stranded with no support, the aspiring nation has taken this step.